Of course, U.S. employees did not put their views of artificial intelligence (AI) in quite those terms, but a new study has shown that 70% of them have a positive attitude when it comes to AI. 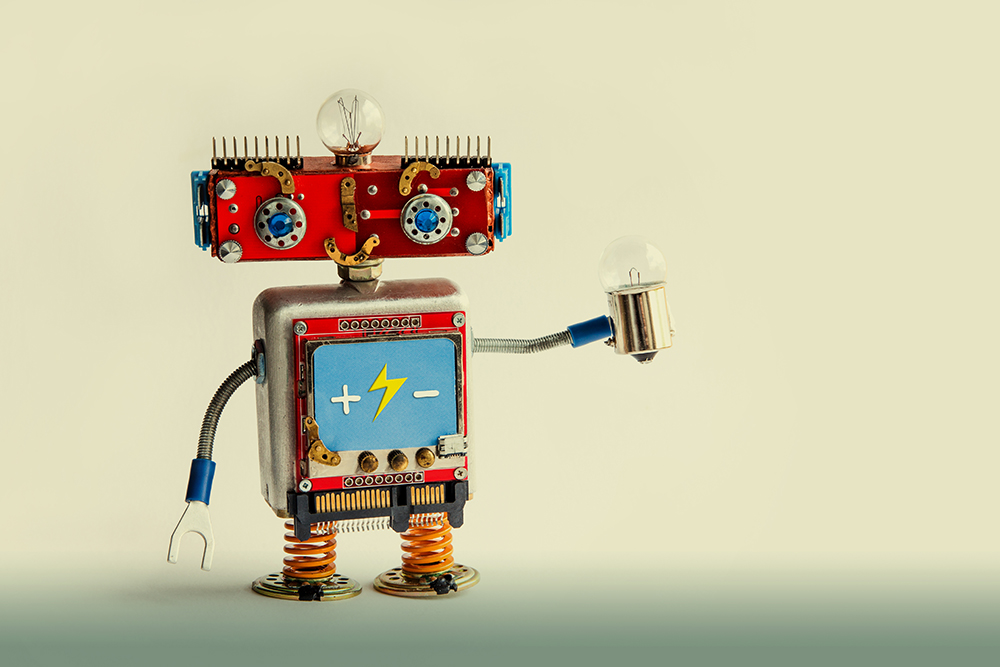 In the past, the big fear has been that AI will relieve people of their jobs. However, that seems to simply not be the case now. The research, conducted by Genesys among 4,207 participants, found that only 5% of employees say that they think new technology is putting their jobs at risk. Instead, nearly one third (32%) think that AI will positively impact their jobs.

Now vs. The Future

Of course, these numbers look a little different when respondents were asked what they thought would be the case in the future. While only 5% were afraid of their jobs being at risk right now from AI, many more (19%) felt that their jobs would be at risk in 10 years from now.

And, while 52% of U.S. workers said that their jobs have not been affected by AI, only 29% said that would be true in only 5 years.

Part time workers had particularly dim views of what AI means for them in the future. One quarter of them believe that AI will take their jobs in 10 years, as compared to only 18% of full-time employees feeling the same way.

Age also seemed to play a role in whether the outlook was positive or not. Only 13% of U.S. workers over 55 thought they might be replaced by AI. Just over one quarter (26%) of respondents from ages 18-38 had the same fear—that’s twice as many.

Ultimately, the survey showed a fairly positive outlook on the part of U.S. employers. In addition to the 70% that said they had a positive view of AI, 66% say that technologies like that make them more efficient at their jobs. And while some analysts have shown concern about the ethical use of AI, 70% of U.S. employees said they felt their employers would use AI ethically.