A new law going into effect on September 1 in Alabama addresses discrimination in pay based on race or sex as well as questions about pay history. 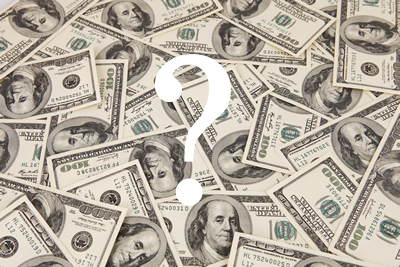 The Clarke-Figures Equal Pay Act (CFEPA) prohibits race or sex discrimination in pay if the work “requires equal skill, effort, education, experience and responsibility, and performance under similar working conditions” unless the difference is due to “a seniority system, a merit system, quantity or quality of production or a differential based on any factor other than sex or race.”

The CFEPA creates a cause of action (or claim) for retaliation if an individual chooses not to disclose his wage history and believes he suffers an adverse action because of that nondisclosure. Employers still may inquire about applicants’ or employees’ wage history but may not treat them adversely because they choose not to disclose it. So, the options for employers are:

The safest course is to refrain from asking the question on the application or during a job interview, instead phrasing your inquiries in terms of pay expectations.

Richard Lehr is a shareholder with Lehr Middlebrooks Vreeland & Thompson, P.C. in Birmingham, Alabama. He can be reached at rlehr@lehrmiddlebrooks.com.