This September will mark the 25th anniversary of the premier of Friends. It is hard to believe that it has been 25 years since we all pulled up a couch to relax at Central Perk and watch Monica, Rachel, Phoebe, Ross, Chandler, and Joey navigate their 20s in New York City. For this “episode” of EntertainHR, I’ll address one of Rachel’s (many) relationships on the show—the one with Tag, her assistant at Ralph Lauren. 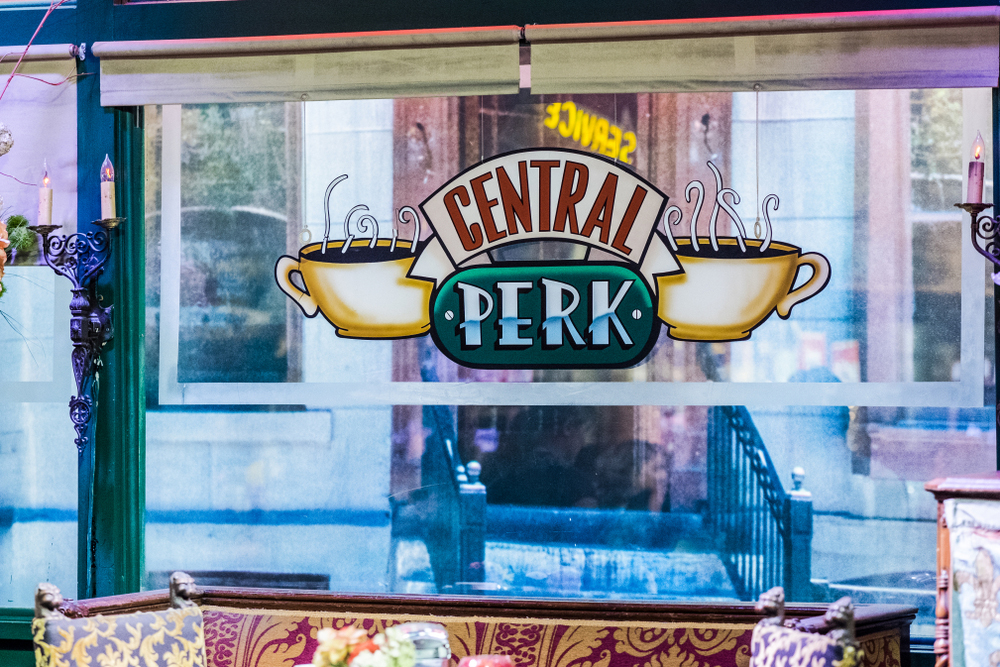 As you may recall from the seventh season, Rachel hired Tag—who was young, had a great “tushie,” and lacked any experience relevant to the job—over a more qualified, older woman. Rachel planned to keep it professional, but the two ended up dating shortly after Tag was hired. Fast-forward 10 episodes, and Rachel dumps him on her 30th birthday when she realizes Tag is not mature enough for her and that she should be looking for a more serious relationship. The relationship between Rachel and Tag was consensual. This means everything was fine, right? Ugh. No. The employer lawyer in me thinks, “Everything is fine, until it’s not.”

In a recent case in the Southern District of New York, the president of a healthcare company—let’s call her “Racquel”—hired a recruiter, whom we’ll call “Tad.” The two eventually found themselves in a romantic relationship, which lasted for several months. While Tad was still employed, he attempted to break up with Racquel. In response, Racquel became angry, sending Tad a flurry of text messages, including one that told Tad he should quit.

Racquel continued to pursue Tad romantically, though, and she engaged in sexual acts with Tad in her office. Eventually, Tad was terminated. Tad later filed a complaint against Racquel and the company alleging sexual harassment and retaliation in violation of Title VII. After a 4-day trial, the jury found in favor of Tad. In other words, “everything is fine, until it’s not.”

Another Kind of Sexual Harassment

Since the rise of the #metoo movement, there has been a heavy focus on the Title VII claim of hostile work environment, the type of sexual harassment that occurs when there are frequent or pervasive, unwanted sexual comments, advances, requests, or other similar conduct.

The above scenarios implicate another type of sex discrimination claim: quid pro quo harassment. To establish a prima facie case of quid pro quo harassment, the employee must present evidence that he was subject to unwelcome sexual conduct and that his reaction to that conduct was then used as the basis for decisions affecting the compensation, terms, conditions, or privileges of his employment. In other words, if the employee is able to demonstrate that he suffered an economic injury because of gender or because a sexual advance was made by a supervisor and rejected by him, he may be entitled to recovery under Title VII. In the New York case, Tad experienced a loss of a tangible job benefit; namely, he was fired.

A consensual affair between a superior and subordinate can advance to a quid pro quo harassment claim if an adverse employment decision follows. Oftentimes, employers maintain various policies that would prohibit such relationships (i.e., antinepotism, antifraternization, harassment, and retaliation policies). When the romantic relationship becomes widely publicized, employers may put a “love contract” into place, which is an agreement that affirms the consensual relationship and that the employees acknowledge the employer’s policies prohibiting the same.

So, whether you think you were on a break (looking at you: Ross Geller) or whether you address such relationships through enforcing existing company policies or a love contract, a savvy employer should take steps to limit its liability when it learns that its employees are romantically involved because … “everything is fine, until it’s not.”