The gig economy is beginning to take over the modern-day workforce. Over half of U.S.-based businesses already rely on freelance workers or contractors, and most Millennials and members of Generation Z desire flexible or remote work arrangements. 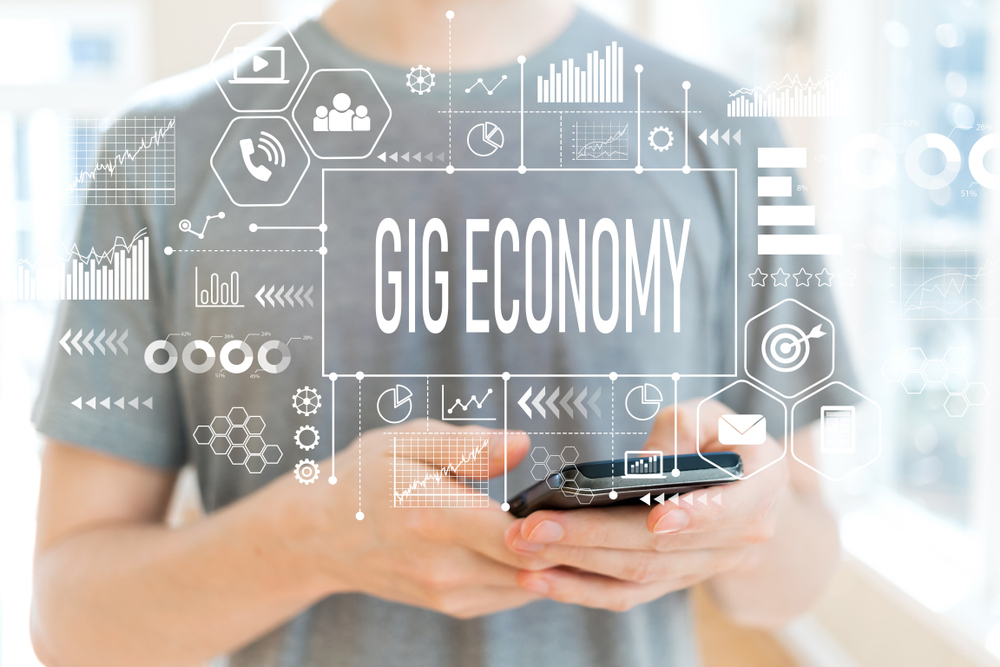 As your organization begins to work with more gig workers, here are some trends about the gig economy itself you should know about.

Gig Workers Are Taking Over Most Industries Worldwide

Gig workers are prominent in nearly every industry and trade worldwide nowadays, and they come with a range of experience and talents. Gig workers can be found in finance, health care, Web development, education, marketing, transportation, construction … and the list goes on.

So, regardless of what your organization does, it will now be able to find the ideal gig workers for its projects and goals.

With the advent of cloud-based technology, mobile apps and platforms, and smartphones, it has never been easier and more cost-effective to find, hire, and work with gig workers. In less than a week, it is possible to find, hire, and onboard a highly qualified gig worker for nearly any project your organization has.

While gig workers prefer flexible work arrangements and to work remotely most of the time, they also value meeting with others in person when working on projects and common goals. Gig workers also crave collaboration and social opportunities.

So, employers should work to design and implement more inclusive spaces for all of their workers, including their full-time workers and gig workers.

Gig Workers Will Start to Incorporate Their Practices and Trades

While many gig workers start completing gig work as “self-employed” freelancers under the law, expect to see more freelancers begin to incorporate their freelance practices.

Gig Workers Will Have More Laws and Benefits

Expect to see more independent gig workers unionize and push for better healthcare benefits. Also expect them to push for better tax laws that benefit their work and practices.

While many workers may be flocking to work in the gig economy, employers should take note of a recent law that was signed in California. Assembly Bill (AB) 5 was signed into law on September 19 by Governor Gavin Newsom, learn more about how this law may impact hiring, here.

Be sure to keep the information and trends above in mind as you work with and employ more gig workers in the coming years.