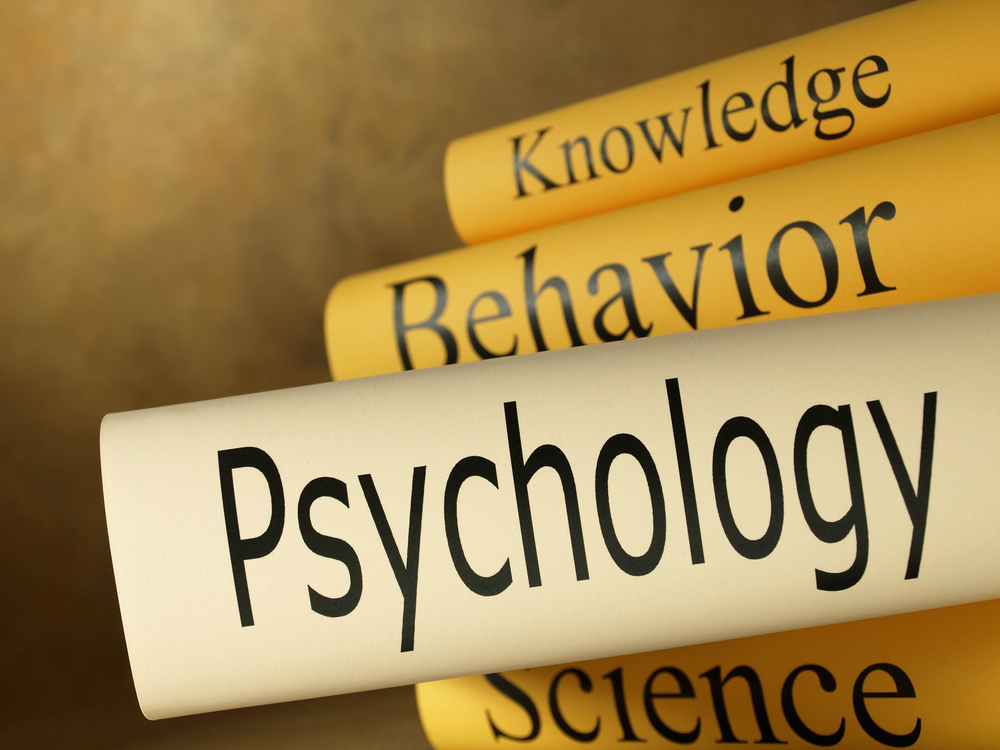 Behavioral psychology has been used to study why people act against their best interests—for example, why people make impulse purchases waiting in line to check out at a store or when browsing online, even though they can’t afford and/or don’t need those extra items. It’s also been used to understand how incentives—both positive and negative—can impact behavior and actions.

Understanding behavioral psychology can be useful in the workplace in improving the efficacy and efficiency of training efforts, as well as in curbing negative behaviors and encouraging positive ones.

Fortunately for managers, there are some well-established frameworks and principles that can convert the theoretical to the practical when it comes to behavioral psychology. Consider these three as they relate to the workplace:

The Peter Principal states that people are promoted to the level of their incompetence. For example, a talented software developer might be promoted to a management position based on technical skills rather than management ability.

Implications of the Peter Principle

Companies tend to promote competent employees—that is, employees who are competent in their current job role. For example, a company might promote a successful sales representative to a sales management position with the responsibility of overseeing other sales reps.

At first glance, this might seem logical, but the trap with the Peter Principal is equating success in the current role to success in a new role that might not require the same skills.

So just because someone is technically proficient in his or her current job doesn’t mean he or she has an aptitude for training or managing others—something that would be required for a promotion to a management position.

Even if a higher role is still technical as opposed to managerial, the necessary skills might be significantly greater than those for the junior position such that an employee who is successful in the junior role is unqualified for the senior position.

An added challenge that comes with the Peter Principle is that few employees are willing to turn down a promotion, meaning they aren’t going to serve as a reliable check on the promotion of unqualified individuals.

Instead, employers and managers need to think carefully about a position’s required skills and how potential candidates for those roles measure up rather than simply considering current performance.

Parkinson’s Law states that the time to complete a task will expand to meet the time allotted for it. So, whether you give an employee a day or a week to produce a report, that’s how long it will take.

The law as stated in a 1955 essay for The Economist by British historian Cyril Northcote Parkinson states, “Work expands so as to fill the time available for its completion.” In other words, if you give someone a week to complete a task, he or she will complete it in a week. If you give that person a month for the same task, it will take a month.

Parkinson’s essay was intended to be humorous, but there is a truth to his premise. Humans tend to plan based on the time they have available to them. If you have a week to complete a task, you may schedule certain activities for Monday and some for Tuesday and plan a final review and revision for Friday before declaring your task completed.

If you have a month, those tasks can be spaced out more broadly. And, if you only have a day, you can compress them into a tighter schedule.

In understanding Parkinson’s Law, it’s important to keep in mind that most employees have multiple commitments at any given time and will prioritize them based on criticality and deadlines.

So, if a task has a relatively immediate deadline, other priorities may be shifted to accommodate the immediate need. At the same time, all tasks have an intrinsic minimum amount of time necessary to complete.

For example, regardless of the ultimate deadline, it might take 2 hours of actual work to assemble a cabinet. No matter how priorities are shuffled, the task can’t be completed without putting at least that much time into it.

When assigning tasks to employees, managers should consider Parkinson’s Law and its underlying factors. If a task can be completed in fewer than 2 weeks and the manager would prefer it be done sooner rather than later, it’s not a good idea to give the employee a deadline that is a month ahead.

At the same time, managers should be cognizant of the employee’s competing priorities and the base level of time actually needed to complete the task.

Goodheart’s Law states that when measurements are put in place as part of a broader goal, employees will strive to meet those measurements regardless of the benefit to the actual goal. To better understand this, consider first the distinction between measure and target.

A target is the actual goal being pursued—for example, improving the patient experience or promptness of care at a hospital. A measure is a means to evaluate progress toward that goal, such as patients’ wait times in an emergency room.

In this example, the reduction of wait times in an emergency room is seen as a factor in determining patient satisfaction, but it isn’t necessarily an independent goal. Putting too much emphasis on the measure can lead to employees’ treating it as a goal itself.

The example above is a real-world example of Goodheart’s Law in action. In an effort to improve hospital performance, the British government began implementing certain measures, including a requirement that patients be seen within 4 hours of entering an emergency room. This measure quickly became a goal in and of itself, and hospital staff worked to game the system.

In one case, patients were actually asked to remain in ambulances until emergency room availability was such that the staff was certain they could meet the 4-hour window mandated by the government. Clearly, hospital performance and patient satisfaction aren’t improved by forcing patients to wait in an ambulance rather than in an emergency room. The measure had become the target.

For managers, Goodheart’s Law is an important reminder of careful goal setting, as well as clear communication and the reinforcement of company values and culture.

Behavioral psychology can be an extremely useful tool in managing and developing workforces. Keep the principals or laws mentioned above in mind when managing employee behavior and improving training efforts.

Personality styles also impact how employees respond to direction and how they approach their tasks. We’ll be covering this topic during the Workforce L&D session “Learning Style Inventories: A Leading Strategy to Discern Your Adult Learners’ Preferences,” being held during HR World in Nashville, Tennessee, November 14–15, 2019. This session will provide you with a road map to help you develop learning frameworks best suited for your workforce’s learning preferences, as well as provide insight into research suggesting that learning styles can’t be relied on as widely as previously thought. Click here to learn more or to register today!