Title VII of the Civil Rights Act of 1964 protects employees from a hostile work environment. People use buzzwords such as “severe and pervasive” to describe hostile environment harassment, but what does that mean? 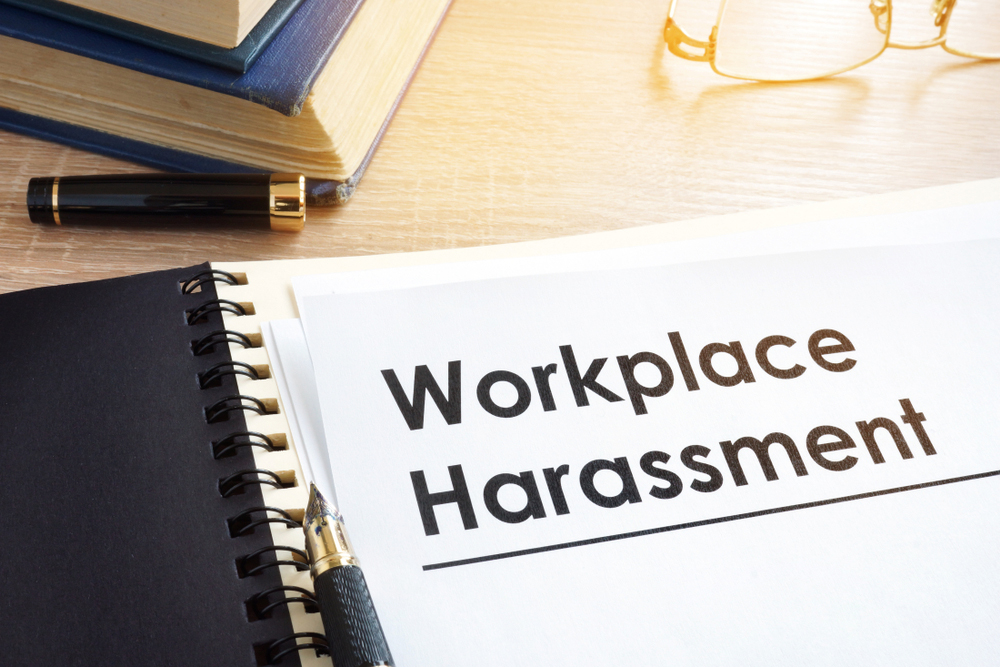 It could mean verbal or physical harassment in the form of discrimination, intimidation, ridicule, or insults based on a protected status such as race or sex that changes the conditions of employment or creates an abusive working environment.

Employers should be aware a written policy alone without adequate training, enforcement, and investigation of harassment allegations could be met with a hostile work environment claim. You should implement a written policy, train employees on the types of actions that constitute sexual harassment, and educate them on your reporting procedures.

To avoid liability, you must investigate all allegations thoroughly and audit your HR processes to guarantee your policies and practices are effective. This article is intended to assist you in dealing with harassment with the help of some imagined Q&As.

With #MeToo in full swing, I want to guarantee a friendly and cohesive work environment within a male-dominated industry. Is a written sexual harassment policy alone enough to protect our organization?

Workplace Connoisseur: A written policy alone is not enough. Kelly Hogan’s story about her employment at CoreCivic is illustrative. Hogan was a correctional officer in a male-dominated field. On her first shift, she faced comments about her appearance, including accusations about coloring her hair and painting her nails to attract inmates. Her supervisor and another employee told graphic sexual stories. Other male staff members commented that a stain on her uniform looked like semen “dripping down her shirt.”

Other employees flirted with Hogan, accused her of inappropriate interactions with inmates, and showed her pictures, inquiring which one best reflected the size of her boyfriend’s genitals. The situation culminated in a sexual assault. One day, Hogan was in her vehicle with a coworker when he grabbed her hand and put it on his genitals. She screamed “No!” and rebuffed his advances.

Hogan reported the coworkers’ actions to her supervisors on several occasions. They rebuffed every complaint, reassuring her she was doing a great job and that this was how the prison worked. She didn’t complain to HR or the warden or follow CoreCivic’s employee grievance procedures.

Hogan was seen smoking with inmates and passing an unidentified object to an inmate. Supervisors searched her car because they believed she was engaging in prohibited activity with inmates. The search revealed three sheets of inmate photos with Hogan’s notes about the alleged sexual harassment handwritten on the back.

Immediately after the search, supervisors interviewed Hogan. She refused to say much about the notes or the harassment because the interview was supposed to determine if she was compromised, not whether she was harassed. After the interview, she resigned.

Workplace Connoisseur: Yes. CoreCivic had a sexual harassment policy prohibiting the male employees’ behavior. The policy encouraged and required employees who were subjected to unwelcome conduct or who became aware of such conduct to report it. Supervisors also were required to report sexual harassment to the warden or HR. The policy stated that the reports would be escalated to the legal department for a prompt investigation.

Hogan twice complained about the semen-stained shirt comments. A supervisor who overheard the comments failed to report them to the warden or HR as required by the policy. The supervisor also failed to escalate the report to the legal department for a prompt and thorough investigation. Hogan sued CoreCivic in Arizona federal court, claiming she was subjected to a hostile work environment.

Old Boys Club: Was the employees’ behavior severe enough for Hogan to prevail on a hostile work environment claim?

After evaluating all the circumstances—the frequency and severity of the behavior, the degree of threat and humiliation, the offensiveness of the language, and the degree to which it interfered with her work—the court agreed with Hogan and declined to dismiss the claim against CoreCivic. The harassment she experienced was both offensive to her and, cumulatively, was sufficiently severe and pervasive to create a hostile environment.

Although she claimed the sexual comments “did not even matter” during the interview after her vehicle was searched, the purpose of that interview was to determine whether she was compromised, not whether she was sexually harassed.

The court relied on how Hogan perceived the work environment. She found her coworkers’ conduct so disturbing that she kept handwritten notes of the incidents as they occurred and attempted to report them on several occasions.

Old Boys Club: What happened next?

Workplace Connoisseur: Because the court found that CoreCivic didn’t take prompt, reasonable steps to address Hogan’s harassment complaints, the case was set for trial. Barring settlement, a jury will determine the outcome of her hostile work environment claim.

Old Boys Club: How can employers avoid a similar situation?

Workplace Connoisseur: Many employers in a wide array of industries—not just those that are male-dominated—are at risk, just like CoreCivic. This case highlights how important it is to set the tone of the work environment, given the court’s focus on how an employee perceives potential harassment and the entirety of the employer’s response. Although it’s important to have policies in place, a written policy alone isn’t enough—you must enforce it, investigate complaints, and take appropriate corrective action.

Effective written policies and employee training are just the beginning. Your policy should be explicit and include clear definitions of what constitutes sexual harassment. Your investigation procedures should be timely, and you should designate an approachable and accessible manager to take reports.

During the onboarding process, employees should receive training on scenarios that violate the policy and be made aware of the reporting steps to take when a violation occurs. It’s also essential to audit your policies and procedures to guarantee adequate enforcement and effectiveness.

Old Boys Club: We will be sure to implement that advice moving forward. Thank you for sharing Hogan’s story.

Jodi R. Bohr, an attorney with Gallagher & Kennedy, P.A., who practices employment and labor law with an emphasis on litigation, class actions, and HR matters, is a frequent speaker on a wide range of employment law topics. She may be reached at jodi.bohr@gknet.com.