Remember when that coworker asked you to do a little bit of work for him when he went on vacation? It was nice of you to do that. But then, he never returned the favor. If that sounds familiar to you, you are not alone. In fact, 77% of workers feel like they have been taken advantage of at work. 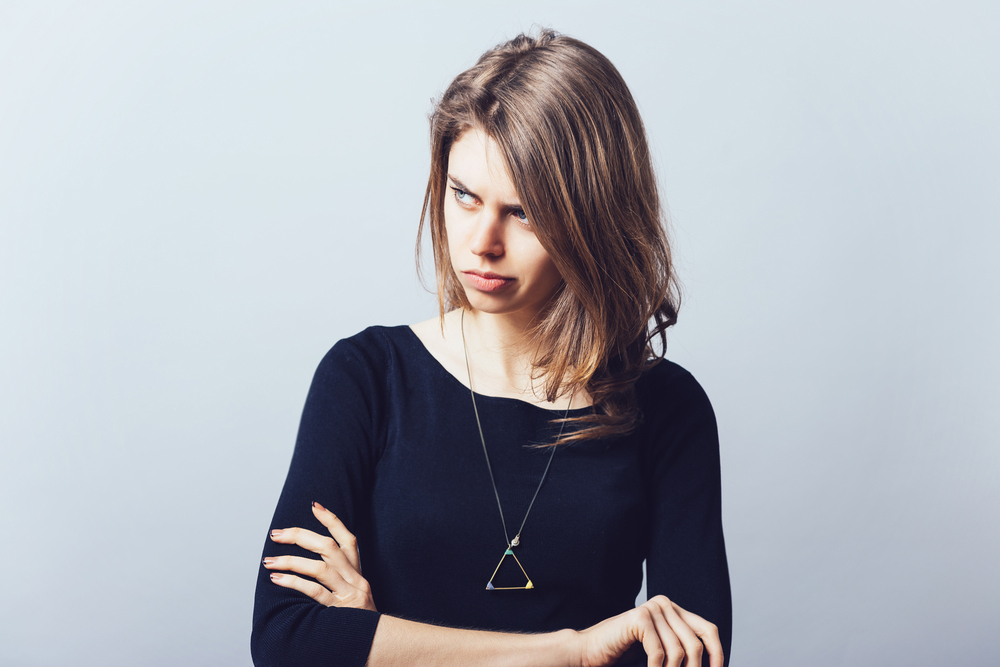 A recent poll by Paychex sought to determine if workers felt they had been taken advantage of and, if so, to what extent. The research, which drew upon the answers of just under 1,000 employees, was called “Taken Advantage: Exploring How People Feel Exploited at Work.”

Perceptions of Helpfulness among Coworkers

Participants were asked how frequently they were willing to help a coworker. The number one response, given by 50% of respondents, was “often.” However, when the same people were asked how frequently their coworkers helped them, the most common answer, 43%, was only “sometimes.” Already the results are showing an imbalance between help given versus help received. The full results are below. 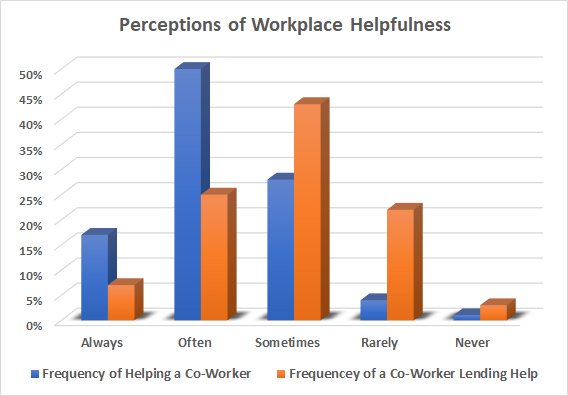 Respondents were asked many questions about how they felt they were being taken advantage of at work. Those results were then separated by gender. Note that respondents were not told to rate their experiences against their perception of what the other gender experienced.

Compare that with the highest (only) three percentages by which men felt more taken advantage of than women:

Those Who Take Advantage

The research shows that only 30% of those who felt taken advantage of actually took action. That means that 70% did not. With company culture and employee engagement being such problems for so many organizations today, this research reveals another source of these problems.