As most of us know by now, the percentage of individuals who are working as independent contractors either part time or full time continues to grow. Many employers have embraced this trend and continued to hire more and more contractors who work alongside the regular labor force and meet specific needs. Other employers opt for nearly exclusive use of contractors to meet their labor needs. 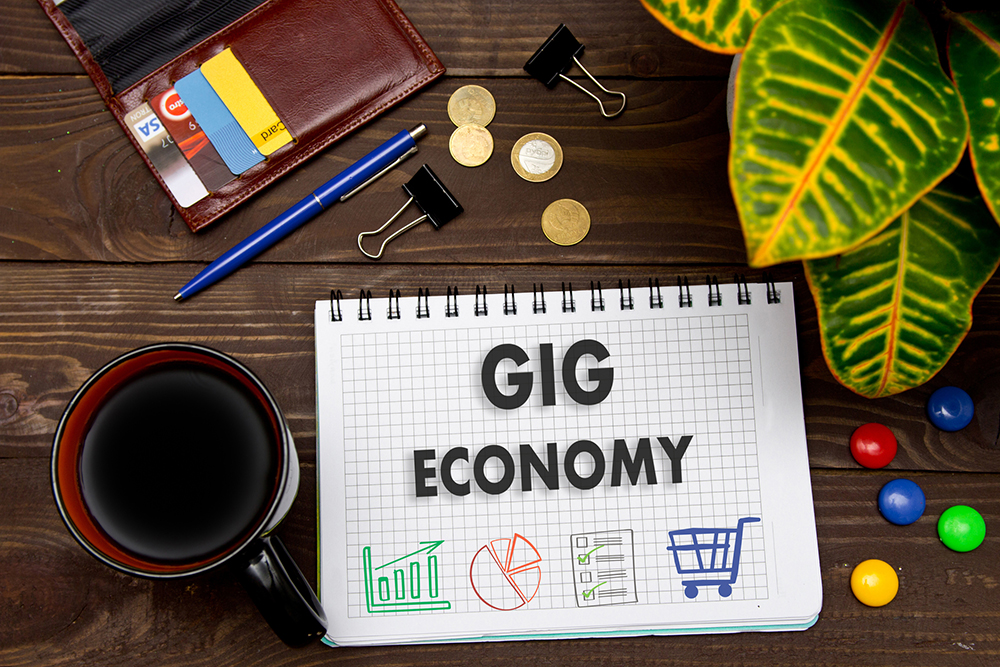 Employers that want to address these issues have an opportunity to convert gig workers into permanent employees if they choose to do so, which obviously has pros and cons. The downside is, of course, the costs associated with the items above, but the upside could include better labor retention, better morale for everyone, and better consistency of output for customers.