All businesses would do well to remember that it doesn’t take a lawsuit to cause a problem. In fact, an unflattering headline can be just as bad. 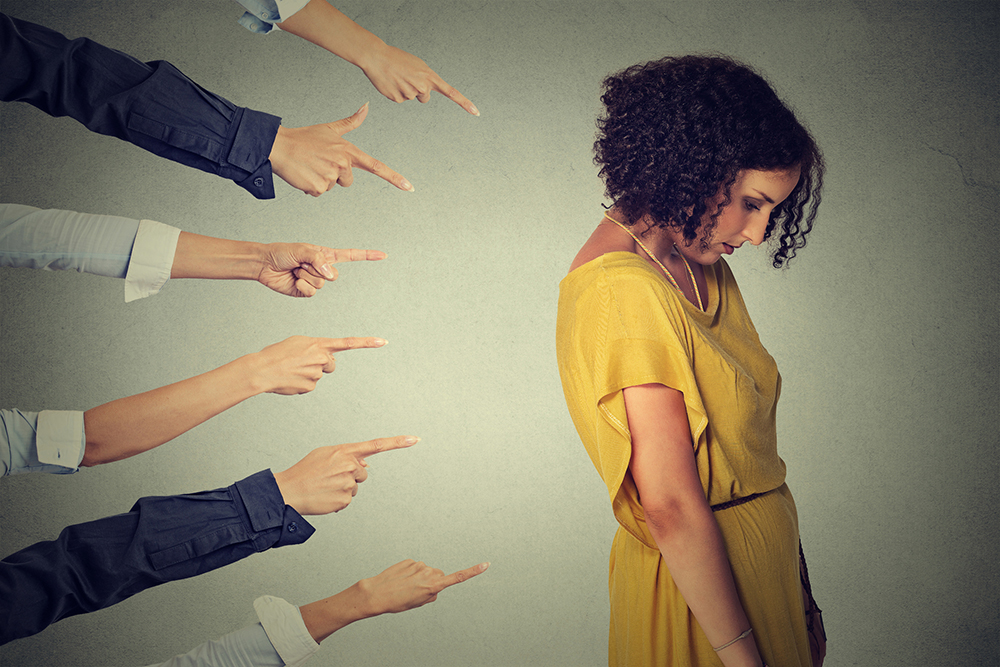 When a St. Mary’s employee—who had also been treated at the hospital—returned from a leave of absence in 2016, she noticed her coworkers were treating her differently than they had before. The employee, who has a disability, eventually learned several of her coworkers had looked at her private medical records. She also discovered her coworkers had created a collage of patient records on the inside of a cabinet door known informally as the “wall of shame.”

The “wall of shame” contained private information about the hospital’s disabled patients. According to news reports, the wall displayed the patients’ “sexual activity, genital dysfunction, bowel movements, bodily odors and other personal maladies.”

The employee was forced to encounter the wall daily. Eventually, one person was fired, and another was disciplined. But that didn’t stop the employee from bringing the matter to the attention of the Maine Human Rights Commission (MHRC).

The MHRC is the state agency charged with enforcing the Maine Human Rights Act. As part of its duty, it hears complaints from aggrieved citizens. Notably, although it has jurisdiction to hear complaints and make findings about whether there’s probable cause to believe discrimination has occurred, it doesn’t have the power to award damages (although it can sue in its own name and seek a court order for damages). Given the lack of financial risk, it can be tempting to see an MHRC investigation as something not worth taking seriously. Think again.

The cost to St. Mary’s was more than financial. The MHRC’s findings become a matter of public record, and for a high-profile organization such as St. Mary’s, they’re likely to affect public perception for some time. A situation such as this one, in which both an employee and patients were subjected to inappropriate behavior, is likely to have a ripple effect on both the recruitment of future employees and future business.

It’s worth noting that the MHRC process provides numerous opportunities for settlement, and if the parties agree to a voluntary resolution, the matter will likely remain confidential. Although no company wants to receive a complaint from the MHRC, using the mediation process can be the most efficient and strategic way to resolve a complaint before it becomes front-page news.

In short, despite the fact that the commission can’t award damages, an MHRC proceeding can have a significant effect on your company. You should take the proceedings seriously and strongly consider taking advantage of the alternative dispute resolution options the MHRC offers.

Finally, the St. Mary’s case illustrates another point. At the end of the day, a business protects itself best by making sure its employees aren’t engaging in inappropriate behavior. No reasonable observer could believe a “wall of shame” mocking hospital patients is appropriate.

Eamonn Hart is an associate at Brann & Isaacson and may be contacted at ehart@brannlaw.com.