Sleep deprivation is rampant in the United States and causes many health issues. Some experts, such as Sleephealth.org, state that 70% of the U.S. population gets an insufficient amount of sleep at least once a month. The effects of that lack of sleep are well studied and affect virtually every aspect of people’s waking lives, including their time at work. 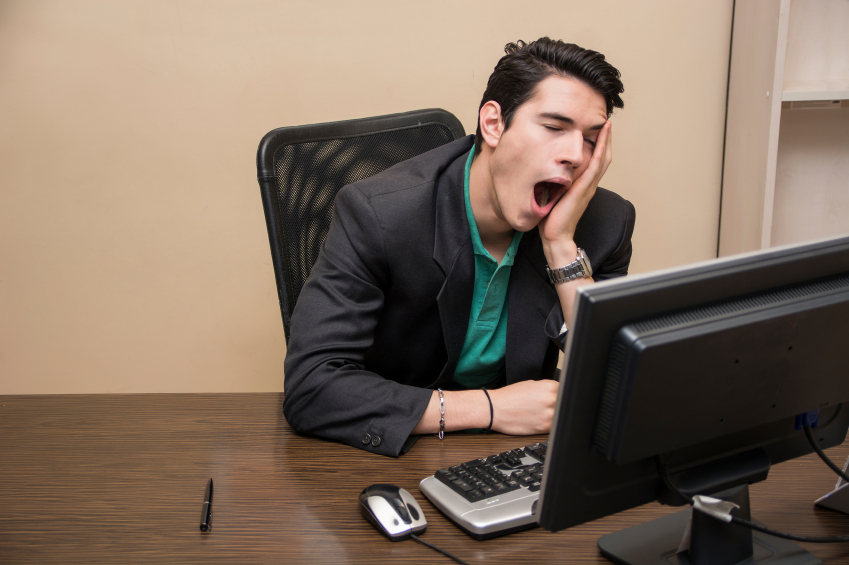 A recent study by cpap.com sought to understand what role work plays in sleep deprivation. The results are surprising. Nearly one-quarter (22%) of those surveyed said they had stayed up all night because of work.

Gender and employment level seem to play a big role in who stayed up and who didn’t. Among those who have pulled all-nighters for their job, 49% were men, and only 36% were women. High-level employees were most likely to stay up all night (54%), with mid-level (43%) and low-level (36%) employees doing so at decreasing rates

Reasons to Stay Up

The survey asked employees why they stayed up. The most common two reasons were to meet a deadline (52%) and to work multiple shifts (48%). Complete results can be seen in this table:

Did these employees catch up on some much-needed sleep the next day? Unfortunately for everyone, 62% of those who stayed up went to work the very next day.

Not sleeping has many consequences that are not directly related to the workplace. Survey takers were asked to mark what effects their sleepless night had on them:

While these effects are not directly work-related, they are clearly connected. Exhaustion for up to several days can lead to a lack of productivity and contribute to unsafe work. Speaking of safety, decreased reaction times, forgetfulness, and intoxicated feelings all could easily cause an increase in mistakes for those who have physical jobs, like warehouse, construction, or manufacturing workers.

Tensions can run high, especially if employees are feeling stressed, anxious, and moody and have heightened emotions.

Finally, sleep deprivation can lead to a host of health issues, which can result in sick days, doctor visits, and high healthcare costs.

It’s not up to employers to “fix” employees with sleep problems. After all, when people are off the clock, they have to make their own decisions. However, if you are in a position to reduce the number of work-related all-nighters, it might behoove you to find ways to discourage sleepless nights.

You can view the full study here.