Austin, Texas, has been a fast-growing hub for tech start-ups in recent years, attracting top talent from all over the United States. Some even lovingly refer to Austin as “Silicon Hills,” a reference to the rolling hill country upon which the city sits. 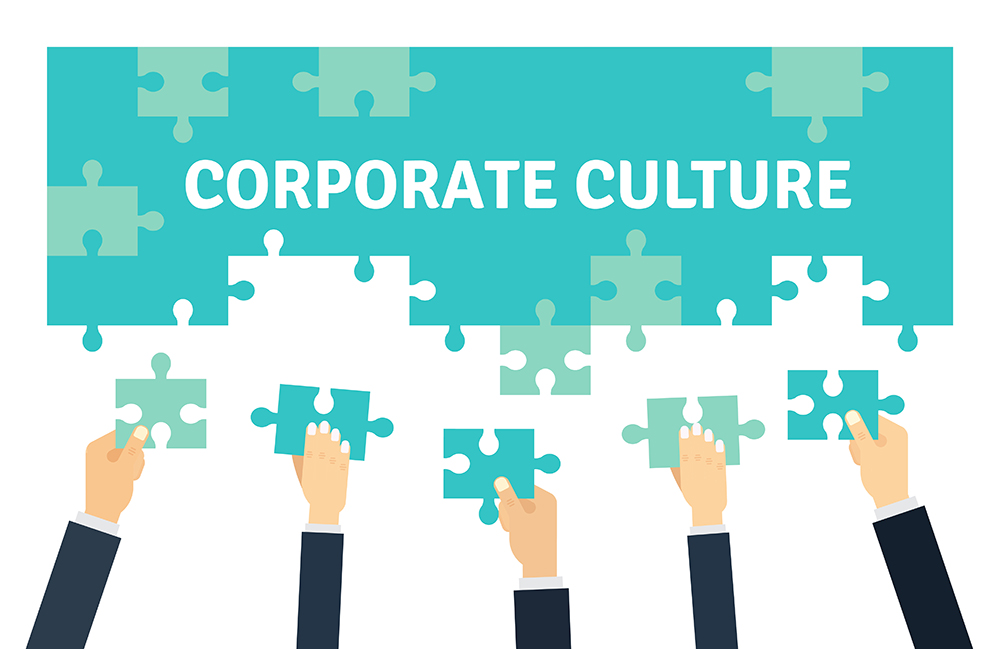 It’s also a town with laid-back vibes and world-class drinking whose character has been altered (for better or worse) by the influx of new-tech venture capital (VC). On West 6th Street, you can’t throw a rock without hitting a gaggle of “tech bros” at happy hour, clad in Patagonia vests, sipping local craft IPAs, and playing a game of cornhole at any of the patio bars that line the legendary party street. In short, the start-up culture in Austin is young, relaxed, boozy … and thriving.

The term “start-up culture” has become something of a parody of itself these days, but its allure remains. Even many Austin offices of large corporations have attempted to cash in on the success of the new cultural landscape by attracting candidates with promises of a “start-up-like environment” despite not being an actual start-up.

What does a “start-up-like environment” even mean? Ping-Pong tables and beer kegs in the office? An open-office seating plan and a free pair of noise-canceling headphones? Bean bag chairs? Maybe.

But there’s something else. A symptom that pervades the start-up landscape, not just in Austin but in tech at large, is a lack of diversity. It should come as no surprise that underrepresented groups include women, racial minorities, and people who identify as LGBT. Employees at start-ups are more likely to be under 30 and male, and the trend is similar at their big brothers, the larger tech companies. This seems to run contrary to the growing body of evidence that diversity in companies leads to more profits.

To the credit of the tech community, many have committed to diversity programs aimed at intentionally addressing the issue.

But there’s also a more subtle practice in start-up hiring that has the potential to unintentionally create a lack of diversity: hiring for “culture fit.”

What Is Culture Fit?

“Culture fit” has become a buzzword for hiring managers as a catch-all term used to describe the often indescribable qualities of a person that will allow him or her to “fit in” with the team. Human Resources leaders—who tend to have way cooler titles in the start-up world, like Head of People and Culture or Chief Vibes Officer—have become very protective of their company culture, especially when it’s working. Having an enviable culture is a great recruitment tool. The challenge for these HR leaders is to avoid falling into the protect-culture-at-all-costs trap that leaves them with a homogenous team.

A good hiring process should include several rounds of interviews, with multiple stakeholders getting face time with candidates. And more and more frequently, these interviewers are being asked to evaluate candidates based on culture fit as another dimension of a candidate’s viability, right alongside measurable skills, talents, and behaviors. But how do you measure the unmeasurable?

When you’re a new high-growth tech start-up flush with VC cash in the Austins of the world, interviewing for culture fit can sometimes boil down to: Is this person going to be fun to be around? Does this candidate share our sense of humor? Will this person want to participate in the start-up beer pong tournament?*  (*Yes, this exists.)

What makes the issue so insidious is that interviewers may not even be aware they’re subconsciously asking themselves these questions. Additionally, hiring bias could rear its ugly head in the absence of a strong measurement tool. As an HR leader, it’s vital to give your employees an objective set of criteria when measuring for culture fit. To do this, you must first define what your culture is by figuring out your organization’s core values.

When the stakes are this high, it’s worth investing the time and effort to sit down as a team and determine what qualities are absolutely key to your success. These might be pragmatic things like “embrace challenges” or lofty goals like “innovate and grow every day” or commitments to altruism like “give back.” Put together a list of 5–7 core values that reflect what your company actually values.

Your core values should guide every business decision you make. Many companies make the mistake of putting off defining their core values for some far-off later date, seeing it as unimportant to daily operations today. But business experts like Simon Sinek argue that the opposite is true.

The most successful companies know who they are and what they value, and they never waver from their commitment to their core values. If they’re not sure what decision to make in a tough situation, they’re able to look to their values to determine the right course of action.

Hiring is no different. Use your core values as your true North Star when evaluating for culture fit. For example, if a core value is “go above and beyond,” ask the candidate to describe a time when he or she went above and beyond. If a core value is “be scrappy,” ask for an example that showcases this. Pretty simple, right? The questions practically write themselves! Candidates who truly fit in with the culture of your company will have no trouble rattling off answers to these questions. Those who struggle to answer may not be a good match.

Remember: Culture fit does not mean finding people who look like you and share your interests. Culture fit means finding those who align with your core values. And if they look different from the people currently on your team, all the better. Diverse perspectives make teams stronger.