Most employers would say they work to actively reduce or eliminate gender bias in their organization and strive to hire, pay, and promote based on merit. And most of them would probably be accurate in terms of what they’re trying to do. But there are several ways gender bias can creep into an organization in unexpected places. 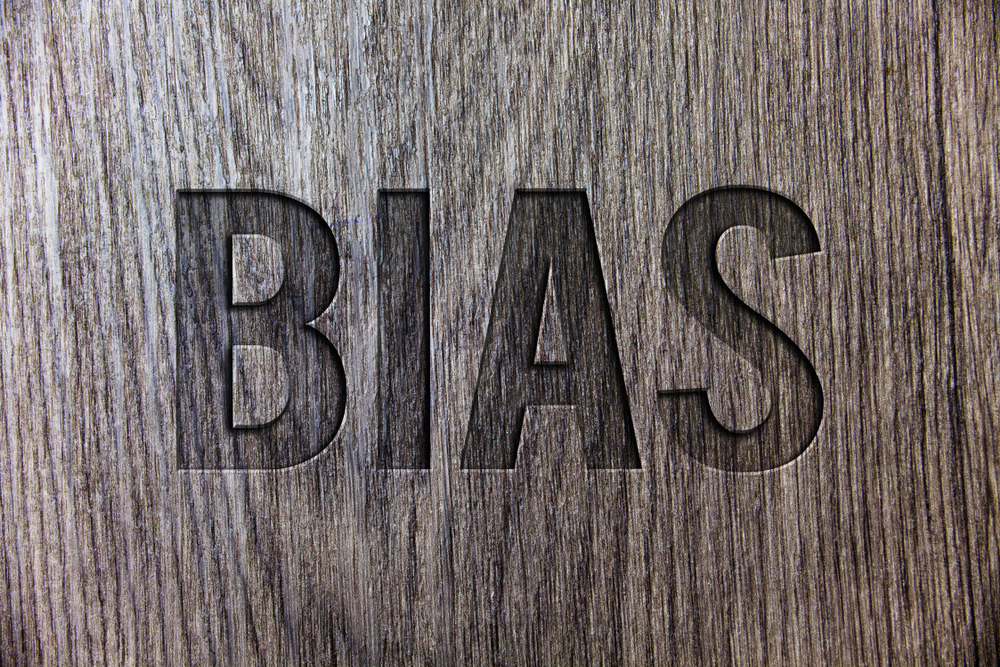 Here are a few:

These are just some examples of how bias can creep into the workplace unintentionally. Fortunately, there are several ways we can combat this:

What else has your organization done to uncover and reduce unintended gender bias in the workplace? What have your results been?