According to one expert, 80%–90% of care any adult is ever going to need can and should be delivered through primary care and family medicine. Yet, medical facilities are designed to delegate primary care patients to networks of specialists where they can charge insurance companies and patients much more. Those costs lead directly to high health benefits costs for employers. 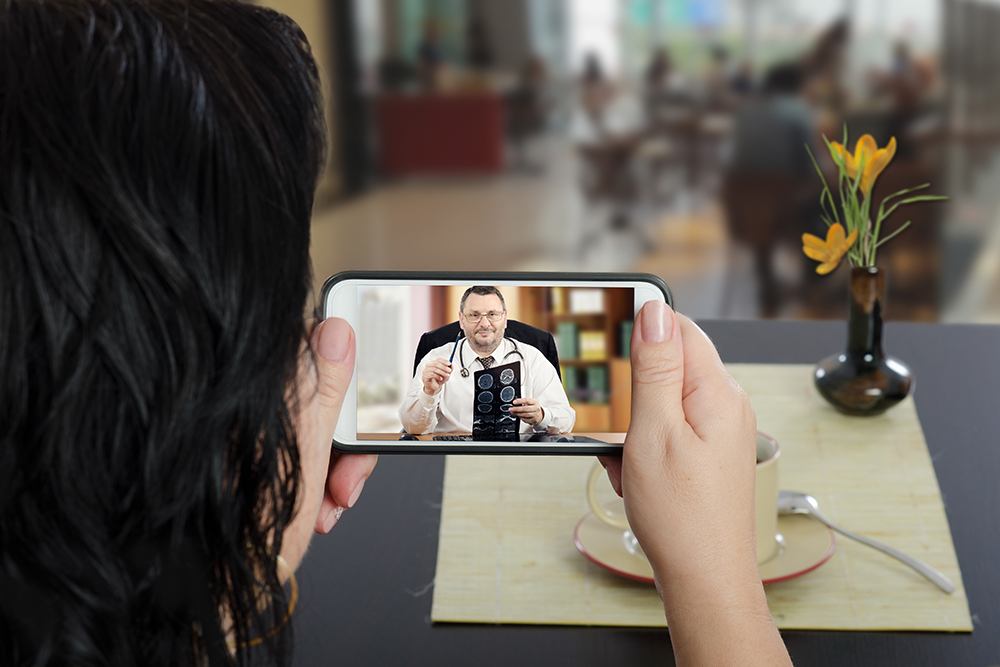 The expert is Ryan Schmid of Vera Whole Health, and he has spent much of his adult life creating networks of health coaches and other specialists designed to bring patients the level of detailed care they really need through their primary care facilities.

I asked Schmid to explain a little bit more about how the current system works. He says it “operates in a context in which health systems lose $150,000 per primary care doctor per year.” That may sound like a huge loss but not when you factor in the way those doctors draw in patients and divert them to big-ticket costs like specialists.

“It’s the same business model that grocery stores use. Primary care is a loss leader in the same way that the grocery store puts milk and eggs at the back of the store and sells them at no margin,” he explains.

The profit system is a little bit more complex. Schmid describes the major factors leading to high costs alongside poor outcomes for patients. First, he says that “they literally have quotas to hit. That means ordering more diagnostics than are necessary and unnecessarily referring to specialty care. Also, they don’t have the time to diagnose properly. In the 4 to 7 minutes they get with patients, they address the chief complaint that a patient showed up with, which almost never has anything to do with the root cause.”

When you add all of these up, you get a high-turnover system that pushes as many patients as possible toward profitable sectors of the medical networks: diagnostics and specialty care.

I’m sure we can all remember a number of times when we sat in the office waiting for what seemed like forever for our perpetually behind-schedule doctor to speak with us for a few minutes before writing a script or recommendation and moving on. But what does that mean for the care of patients?

According to Schmid, that’s not enough time to properly diagnose and care for a patient. He asks, “If I, as a patient, had 30–60 minutes with the provider, how much more would I be willing to share?” The importance of the dedicated resources of a well-educated individual with an intimate understanding of your health cannot be understated.

He goes on to suggest that such conversations could tackle other issues like examining each medication someone takes and reevaluating whether it’s necessary.

How Health Coaches Can Help

Primary care providers at most facilities are simply not configured to spend four appointment slots on one patient. Even if employers adopt the understanding that doctors should be spending that time with each patient, what can they do?

Schmid suggests health coaches. They play a different role than primary care physicians, “but ultimately, they work on the same game plan. The idea is that so much of our health is driven by lifestyle. The reality is, changing behaviors is really difficult,” he says.

Indeed, a brief conversation with a primary healthcare physician probably won’t be the agent of change that patients need to improve their overall health.

Health coaches, however, not only cost a quarter of what a physician costs but also “can have a very meaningful impact in terms of total outcomes within a population,” says Schmid. The right health coach can develop a relationship with patients and really listen to them.

Schmid calls it empathetic listening, “which is at the core” of a team of health coaches and the “patient experience. It really unlocks something in terms of not just that one individual’s health but also actually reducing a lot of waste and money out of the system.”

Working as a Team

Schmid believes that a team of health coaches and primary care physicians working together can deliver optimal care with the best long-term savings. When a patient shows up for an acute appointment, he or she can not only get needed treatment but also actually get to speak to someone who asks, “Why do you have a stomachache in the first place?”

This can lead to very important and actionable information. Maybe that stomachache is caused by a lack of sleep due to a sick kid or anxiety. These factors rarely play a role in traditional care but can help paint a complete picture for a team of people dedicated to helping patients.

Not an Easy Sell

The current medical system is complex, and standards for how that care is delivered to employees have long been set and maintained. Getting employers to understand that that system may not be ideally suited for either their employees’ health or their own bottom lines can be difficult, says Schmid.

I asked him if he had an easy time getting employers on board with his approach. “No, not at all,” he says. He understands some of the likely factors behind the resistance. He believes primarily that benefits consultants play a role in maintaining an imperfect system.

He explains, “Most employers … certainly not all, but most employers have really farmed out thinking about their benefit plan to benefit consultants. And, those benefit consultants have almost zero financial incentive to actually help their clients do better. Their job is really to sell and then not lose, which is a different mind-set than actually trying to take control of your claims.”

He takes a stab at another reason when he says, “I also think, in a lot of cases, depending on the economy and a whole host of other things, that a lot of employers really see their benefits as a perk for recruiting and retention and actually maybe don’t have the urgency to save money that they maybe say that they do.”

According to Schmid, if employers were willing to spend more on primary care, they would spend less overall. “That’s the big hurdle that people have to wrap their heads around,” he says, “Any self-funded employer should be willing to spend two to three times what it’s currently spending on primary care in order to get somewhere in the ballpark of a 15% to 25% net savings overall.”

Where do these savings come from? He says, “Primary care can do at a quarter of the cost much of what is being delivered through specialty today.”

Recent challenges to the entire medical system due to COVID-19 have uncovered the inadequacies of that system. Additionally, the majority of workers in the United States get their insurance through employers—a system that formerly offered a lot of stability for those who can’t afford insurance on their own. With massive layoffs and record unemployment, the major weakness in that system has also been revealed.

Clearly, things must change, and a lot of what those changes look like is in the hands of employers like you.