The tech industry has driven American economic might for decades. Staying on the cutting edge of computing, artificial intelligence, advanced manufacturing, and numerous high-tech fields drives revenue not only from the companies engaged directly in those sectors but also from the companies that leverage those new tools to improve efficiency and quality in other industries. 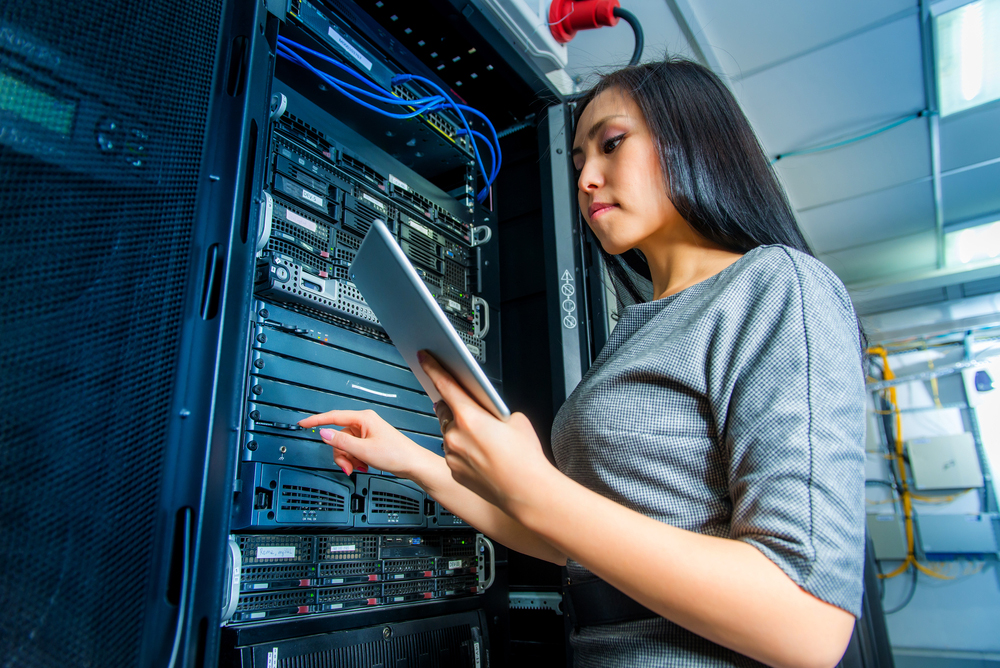 And while the major industries of 100 years ago relied on heavy machinery and other forms of physical capital to grow, the tech economy is an information economy, where human capital is the key asset that helps companies grow and edge out competition. That’s why recent U.S. tech center hiring data should have the industry—and U.S. economic observers in general—somewhat concerned.

U.S. Tech-Sector Hiring on the Decline

According to a recent report, tech-sector hiring was the lowest in December for all of 2019, with only 3,500 tech jobs added to the labor market last month. And, according to the U.S. Bureau of Labor Statistics’ monthly jobs report, the United States only gained 3,000 IT jobs overall, compared with 313,000 open IT positions.

A major challenge for the United States is that we don’t have the domestic supply of skilled tech workers needed by our tech industry. The U.S. Department of Education invested $540 million in the latest fiscal year to create more interest among U.S. students in science, technology, engineering, and mathematics (STEM) fields; however, the United States still relies on huge numbers of foreign tech talent.

According to a recent Council of Graduate Schools report, “International students comprised the largest share of first-time graduate students in mathematics and computer sciences (55.6%), followed closely by engineering (51.0%).”

The fact that such a large proportion of students in the STEM pipeline are international might not be much of a concern to the U.S. tech industry, as long as the industry is able to hire those students upon graduation and leverage their skills. But tougher immigration policies under the Trump administration have made it harder for U.S. companies to hire foreign workers, and many skilled tech workers and U.S. companies are seeing Canada as an attractive alternative.

“U.S. immigration policy is having unintended consequences in Canada,” says NPR’s Joel Rose in a recent story for NPR. “That country has made it easier for new tech workers to immigrate there. And its tech sector is booming. Now big U.S. tech firms are following global tech workers north of the border. Google, Microsoft, Intel and Uber have either opened or announced plans for new offices in Canada.”

While the ultimate policy goal of the current administration may be to beef up the domestic pool of tech talent, in the short term, the tightening of immigration rules and shortage of domestic workers with the skills required by top tech firms could be creating a labor shortage that ultimately pushes elite tech companies—and the revenue from their corporate taxes—north across the border.