President Donald Trump’s announcement that he would suspend immigration to the United States as part of the government’s response to the COVID-19 pandemic sparked anger among businesses reliant on foreign workers. Perhaps bowing to that pressure, the final version of the president’s executive order (EO) doesn’t affect temporary foreign workers, but employers may still worry about the effect of the president’s immigration policy on their recovery. 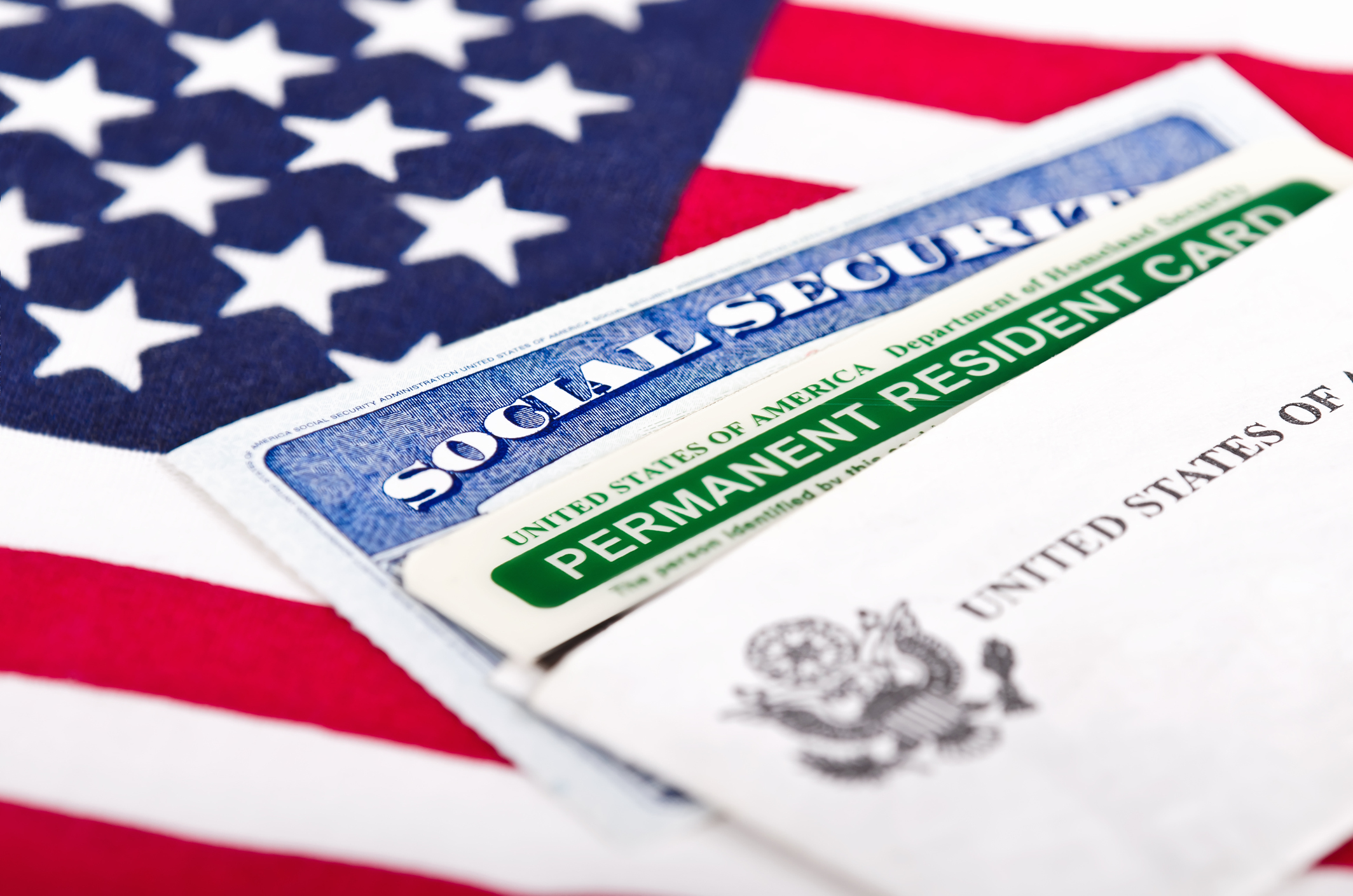 Trump said April 21 that his EO will apply only to people seeking green cards and will last 60 days. He is expected to review the policy at the end of 60 days and decide whether it should be renewed.

Trump said his order is aimed at putting “unemployed Americans first in line for jobs as America reopens.” But attorneys who work with employers seeking foreign workers are expressing concern that limits on immigration may hurt rather than help.

“The way that immigration is entwined in our economy is not understood by many, including many members of Congress and the administration,” Lori T. Chesser, an attorney with the Davis Brown Law Firm in Des Moines, Iowa, says. “Viewed from the outside, it may seem like a zero-sum game in which every immigrant worker takes the place of a U.S. worker. Employers know this is not the case.”

“Rather than exerting more artificial controls, now is the time to let the market work to recover as quickly as possible,” Chesser says. “We have a large—and we hope temporary—displacement of U.S. workers. I’m sure employers will be happy to pick up displaced U.S. talent where available as they recover.” But the U.S. workers displaced by the coronavirus outbreak may not be able to quickly step into the kind of jobs many immigrants fill, such as healthcare and data science positions.

Chesser says employers must consider the long-term prospects in the race for talent. “If the U.S. government continues to signal that our doors are closing, soon it will not matter whether that is true,” she says. “People will make decisions to study and work elsewhere.” She says Canada already has benefitted from the actions of the current administration.

Elaine Young, an attorney with Kirton McConkie in Salt Lake City, Utah, says it’s already harder this year than in earlier years to get foreign worker visa petitions approved because of increased scrutiny by the various government agencies involved. “My experience is that employers hire foreign workers when they cannot find Americans to fill the gap,” she says.

Young says she hopes employers will be able to hire the employees they need. “I would be surprised if American companies are able to do so, just because I know how hard it is to get an IT worker’s visa or green card approved, and I know my clients would not bother with such a headache if they could find qualified Americans for these roles,” she says.

Jonathan Eggert, an attorney with Burr & Forman LLP in Hilton Head Island, South Carolina, says while the order is aimed at ensuring the hiring of American workers, “the administration also has to balance disruption to employers.”

Eggert notes U.S. embassies and consulates have essentially stopped issuing visas during the COVID-19 outbreak with limited exceptions. “Even without an [EO], almost no one is getting a new visa to come to the United States right now, meaning employers who are reliant on foreign national workers are potentially already feeling the pinch,” he says.

Will a pause on certain types of immigration mean American workers will fill any potential gaps? “Potentially, assuming there is a gap to fill,” Eggert says. “If this new executive order goes into place, any potential positive effect on unemployment in the United States is limited by the availability of jobs in the first place. Ultimately, Americans can’t fill jobs that disappeared as a result of COVID-19.”