The impacts of isolation have been well studied. While the relationship between being alone and feeling mentally unwell can be a complex one, generally speaking, those who are prone to depression often find that loneliness exacerbates the situation. 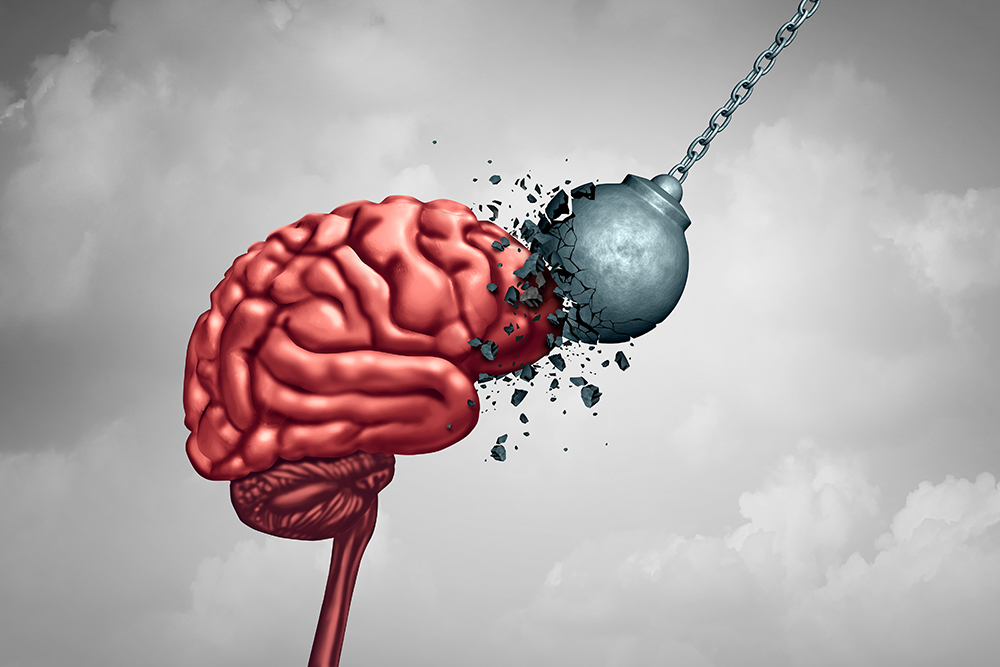 Additionally, just as things like heart disease and diabetes are considered co-morbidities, there are also similar relationships between anxiety, loneliness, and depression. Not only can these lead to one another, but they can also build upon one another.

What are the implications of the isolating and terrifying consequences of the coronavirus for your employees? One organization, Opinium Research, sought to find out. It surveyed 2,006 adults in the United States toward the end of March. Its findings suggest that a shocking number of employees have been negatively impacted by the coronavirus in terms of mental (and physical) health.

The implications of these results will have an impact with a magnitude unseen in many decades. For those with serious mental illness who have been managing well for a long time might find themselves unable to hold on.

Others who did not realize they had underlying mental illness might learn they do for the first time under these damaging circumstances. Finally, those who don’t have mental illness can still suffer mental health issues due to the stressful forces at play.

Age Is a Factor

The research found younger generations seem to be impacted by every measure, as can be seen below:

How Have You Felt Over the Past Week?

As can be seen, the youngest segment was the least relaxed and felt the least useful, the most overwhelmed by the news, the most worried about the future, the most isolated, and the most bored. Even though older respondents scored “better” than their younger counterparts, their results are still concerning, especially around feeling useful and overwhelmed.

Isolated Alone vs. Isolated with Others

However, the news is not entirely terrible for those who are isolated by themselves. Forty-five percent of them felt regularly relaxed, whereas only 31% of those isolated with others felt that way. Additionally, they were less likely to worry about the future and were marginally more likely to rate their mental well-being as good (65%) versus those who are isolated as a household (57%). The research notes that long-term outcomes may differ.

There are very few people, whether they are isolated or still at work, who are not feeling the stress of this situation. Employers should take extra care to look after their employees during this difficult time. If you want to see more results from the survey, you can view them here.