Claims filed under Title VII of the Civil Rights Act of 1964 require employees to demonstrate several specific elements to prove race discrimination, retaliation, hostile work environment, or constructive discharge by a federal employer. To be successful, they must show an adverse employment action, intolerable working conditions, or harassment affecting their terms, conditions, or privileges of employment, according to a recent ruling from the U.S. 8th Circuit Court of Appeals (which covers Missouri employers). 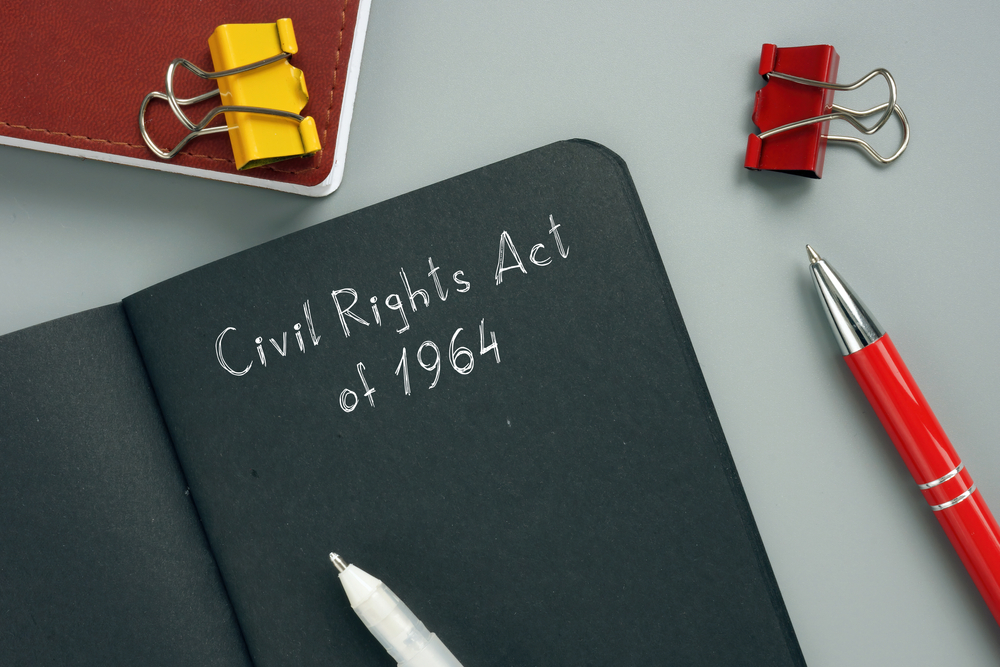 Monica Watson began working for the Kansas City Veterans Affairs Medical Center (VA) as a medical records technician coder in 2006. During her employment, the VA received new guidance on the maximum amount it could pay people in her position, and she made more than the maximum.

To avoid cutting salaries, the VA gave Watson and four other employees new roles as coding document improvement (CDI) program coders. In addition to some coding work, they were tasked with new responsibilities. Watson and two of the other individuals were black women.

Watson presented evidence indicating she and the other CDI coders felt they were being isolated, set up for failure, and targeted by their boss:

Not long thereafter, Watson resigned and sued the VA in federal court for claims arising under Title VII, including race discrimination, retaliation, a hostile work environment, and constructive discharge. The district court entered summary judgment (dismissal without a trial) in the employer’s favor, and she appealed.

How Employee Could Prove Claims

The 8th Circuit affirmed the district court’s grant of summary judgment to the VA on all four allegations. On the race discrimination and retaliation charges, the court found Watson didn’t experience an adverse employment action. Specifically, none of the following events, on its own or in the aggregate, amounted to adverse actions under Title VII:

The 8th Circuit also found any harassing conduct Watson may have experienced didn’t affect a term, condition, or privilege of her employment because her pay wasn’t decreased throughout the timeframe at issue, and she wasn’t assigned additional coding work because she was a black woman. As a result, she couldn’t sufficiently show she experienced a hostile work environment.

Finally, on the constructive discharge allegation, the 8th Circuit found even though Watson’s boss shared job postings with her allegedly to force her out of the VA, she and her colleagues also asked the boss and their supervisors for help finding new positions. Therefore, the actions didn’t amount to intolerable working conditions before her resignation. Watson v. McDonough (8th Cir., 5/06/2021).

Employees must demonstrate several key elements to be successful in Title VII race discrimination, retaliation, hostile work environment, and constructive discharge allegations against federal employers. Watson’s case shows that even when an employer takes multiple actions affecting an employee’s employment, they don’t necessarily give rise to an adverse action or intolerable working conditions affecting a term, condition, or privilege of employment.

Casey E. Waughn is an attorney with Armstrong Teasdale LLP in St. Louis. You can reach her at cwaughn@atllp.com.