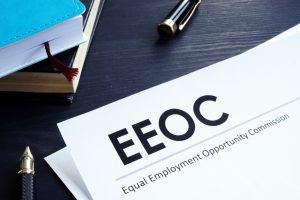 In Bostock, the Supreme Court held that Title VII of the Civil Rights Act of 1964 (which prohibits discrimination because of “sex”) bars employers from discriminating based on an employee’s sexual orientation or gender identity. The ruling came through a set of three cases consolidated for oral argument.

All three cases turned on the same issue: whether the phrase “sex,” as used in Title VII, includes an individual’s sexual orientation or gender identity. The Court explained, “Discrimination based on homosexuality or transgender status necessarily entails discrimination based on sex; the first cannot happen without the second.” Here are some examples:

The Court was careful to note it wasn’t addressing other issues, including actions based on religious principles or any matters relating to separate facilities.

Angella N. Middleton is an attorney with Saul Ewing Arnstein & Lehr LLP in Philadelphia. You can reach her at angella.middleton@saul.com.