We are now nearly a decade into tech’s boom across the globe, and there are no definitive signs of a slowdown. While the winners in the space continue to hurdle toward dominance, we’re seeing them come under pressure for everything from privacy concerns to working conditions and even election meddling. 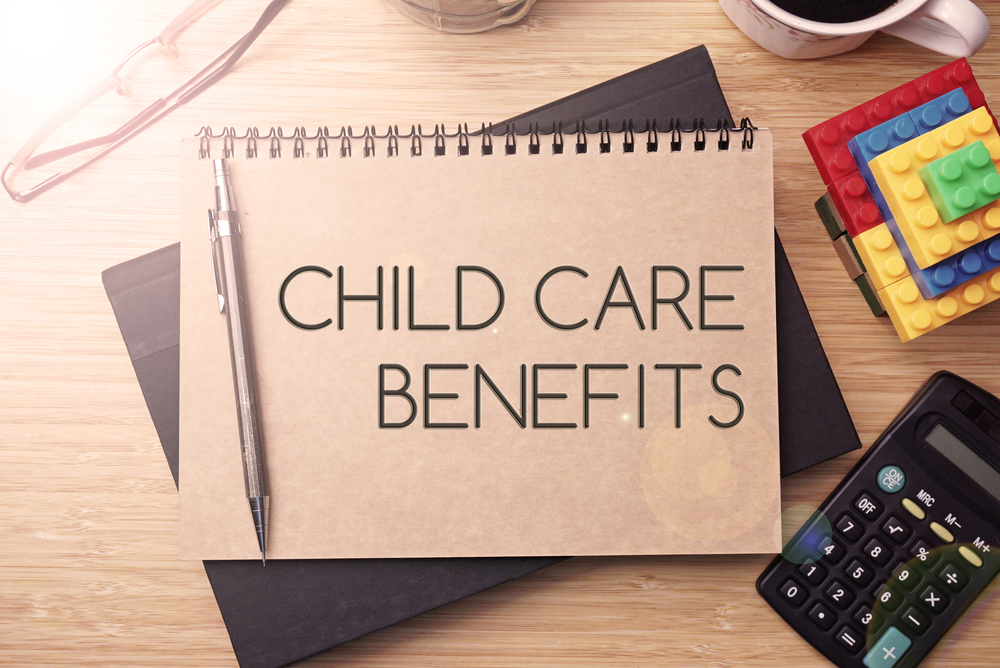 And while much of these pressures are justifiably directed from and a result of actions taken toward external stakeholders, with calls for everything from internal to government regulation of standards, the beating drum seems to suggest a call for these leaders to grow up. For better or worse, that call is increasingly coming from inside their walls as employees struggle to match the rhetoric of an all-caring company that demands their best with the reality of what they’re facing.

Times Are a ‘Changin

The striking internal reality for many of these companies is that the people who dedicated their lives to “build fast and break things” are also growing up, and their needs are changing rapidly. When these workers were 23 years old 10 years ago, nothing mattered more than coffee and beer on tap, ping pong tables, a kitchen stocked with every color and flavor of LaCroix, and free lunch.

As they grew alongside their companies, the offerings started inching forward—yoga rooms, wellness programs, and mental health offerings. But today, we face a world where these offerings are table stakes at best and wildly off the mark at worst.

Some employers are supporting their people with family planning resources, including egg freezing. But as one of our families said, “offering that without child care just feels like I’m being told to put my life on hold until they’re done with me.”

As these companies continue to engage in a talent war, these changing needs are rapidly starting to manifest themselves in the demands of employees, who are also voting with their feet. The software they build may be “eating the world,” but the pressure put on them by their employers is increasingly eating their worlds, too.

Child Care Is a Major Concern

Across the United States, irrespective of industry, child care is the single biggest crisis facing working families and their employers. The numbers are staggering: 50% of full-time working women never go back to work after they have their first child. The average parent misses 24 days of work per year due to childcare breakdowns.

Families, on average, spend more on child care than they do on housing, health care, food, and even college. Leaving aside the sky-high costs of turnover and absenteeism, there’s the very real culture vacuum that’s created when people are miserable and unable to do their jobs and leave.

But parents value child care as much as paid time off (PTO), equity, and even raises. And yet, only about 2% of companies across the United States offer any type of childcare relief to their employees, despite the fact that it has the single highest return on investment (ROI) when considering the recruitment, retention, and productivity tools in existence.

Simply providing backup care or some tech platform that connects people to babysitters isn’t enough—it’s a Band-Aid® on the cancer of this very human crisis that demands a very human solution. What parents demand is full-time care aligned with their needs, at an affordable price, and close to their place of work so that they can be there for the times that matter most. Historically, child care has only been available to the largest companies, which can afford to build out a center and sign a 10-year contract to outsource its operations.

Within that context, it’s still shocking that companies as large as Apple built a billion-dollar campus without an investment in full-time child care; meanwhile, Facebook still offers nothing in this arena. We aren’t talking about gritty 10-person companies struggling in a shared office to scrape together their next funding round. We’re talking about companies with enough cash on hand to buy every major sports franchise in America and still have plenty left over.

At some point, it’s simply ludicrous to suggest that it’s an area “to be worked on” and should be swept under the rug or fixed by patchwork rather than a very loud reminder that 33% of the workforce are parents and they’re being left out to dry.

In a historically competitive labor market, employees have more options now than ever.  The talent wars today are going to define the winners and losers of tomorrow. Those who invest in their people will be those winners.

To view handling parents’ most urgent and most demanded need as anything other than an investment is reckless for companies that depend on their people. When they say it’s time for tech to grow up, there’s no more prescient way to demonstrate much-needed leadership than by investing internally to allow people to become their best selves.