When dealing with a labor shortage, employers will pull out all the stops to attract and retain top talent. Yet, some employers are treating the hiring market like it’s the pre-2008 recession era and continuing to use outdated hiring practices like having a long hiring process, non-mobile-friendly job applications, and more—and then they wonder why they can’t fill the void. 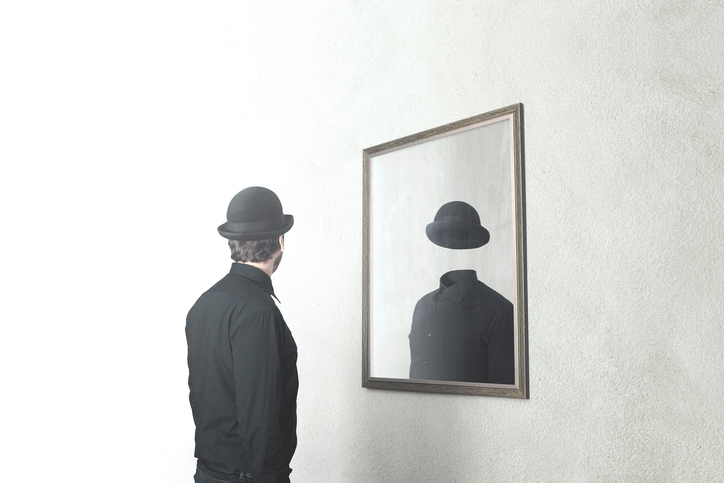 “In our candidate-driven labor market, it’s critical for recruiters to make smart, informed hiring decisions,” says Kurt Heikkinen, CEO of Montage/Shaker International, in an e-mail to HR Daily Advisor. “However, more increasingly, employers have been ghosting their candidates—aka interviewing candidates for jobs, then failing to follow-up about the status of their interview and essentially ignoring them.”

Ghosting Is the New Norm for Both Parties

When it comes to ghosting, most recruiters and employers are usually the ones being ghosted, as candidates have the upper hand and can pick and choose which employer they want to work for. However, ghosting seems to go both ways.

“While ghosting candidates isn’t a new concept, there have been changes in hiring practices that have enabled this culture to become the new normal,” Heikkinen says. First, he points to a new survey by Glassdoor, which shows that employers are taking longer to hire new people than in the past.

“As talent acquisition (TA) teams become burdened with administrative tasks—such as coordinating and scheduling interviews—more candidates become lost in their inboxes,” he says. “To alleviate this, TA teams should integrate interviewing technology that will remove these time-intensive, administrative burdens and allow them to focus on building relationships with their candidates.”

In fact, Heikkinen says that additional data from CandE show that candidates who were interviewed and given job-related feedback by end of the same day were 52% more likely to deepen their relationship with the employer—meaning even if they didn’t get hired, they would still express interest in applying again and/or referring the company to friends.

“Those who were not given feedback (or ghosted), said they were more than twice as likely to disregard the relationship (8% vs. 2.6%),” says Heikkinen. As we know, the current hiring climate makes the candidate experience even more important, and when candidates feel like they aren’t being treated fairly, they’re more likely to tell their friends and family not to do business with your company. So, what can recruiters and employers do to help improve this experience?

One method for improving the candidate experience is using technology candidates know and love. Are your candidates applying from their mobile devices? If so, you should offer mobile-friendly applications so candidates can apply right from their smartphones.

Take it one step further by offering a unique interviewing experience. “Integrating interviewing technology, like on-demand text, can also allow the candidate to take interviews outside of traditional 9-5 business hours and ask common questions about interview logistics without having to await an e-mail response from a recruiter,” says Heikkinen.

“Additionally, to prioritize smarter hiring in the second half of the year, TA teams should make job descriptions as comprehensive as possible and ensure the key responsibilities of the role are defined,” Heikkinen says. “Misleading job descriptions lead to an influx of job applicants that do not possess the skill sets for the open position and simply aren’t a good fit.”

“The beginning of the candidate interviewing experience begins with the job listing,” he adds. “Ensuring a positive and clear start will enhance your candidate experience by giving today’s modern candidates what they want—a quick, easy, and transparent hiring process.”

Here are a few tips for making your job descriptions more comprehensive:

Eventually, the candidate-driven market will be a thing of the past—hopefully not due to a recession; nobody wants that—but until then, use the advice outlined above to help improve your candidate experience. And ultimately, stop ghosting candidates! You’re giving your company a bad rap.