A new method for building a workforce has been getting attention lately, and it’s a philosophy that turns conventional wisdom about hiring on its head. 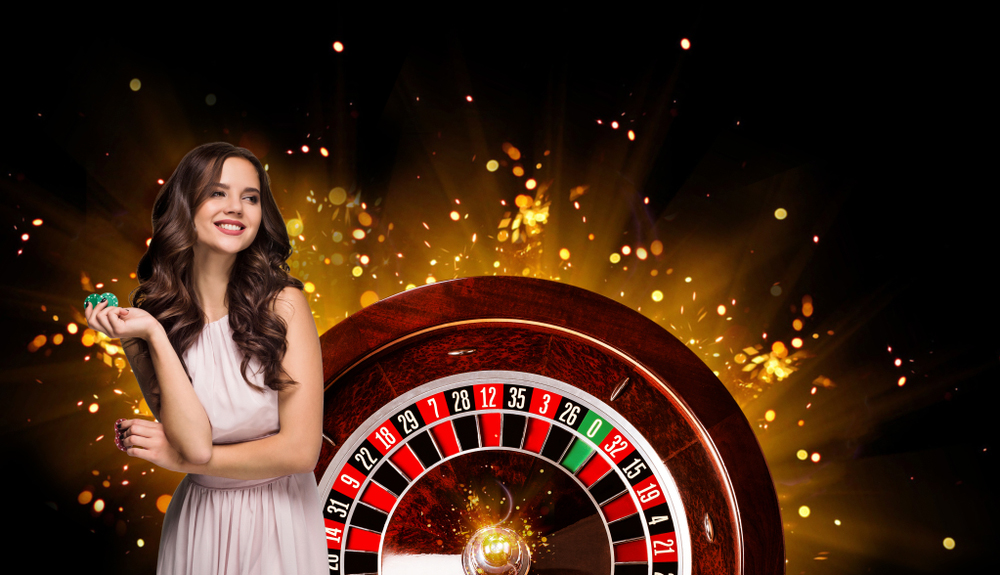 The “open hiring” concept is being touted in some circles as a way to help people with criminal records or other impediments to landing a job become employed. Instead of having applicants fill out an application, submit a résumé, sit for multiple rounds of interviews, pass a drug test and a background check, employers using open hiring simply let people put themselves on a list and they’re hired as positions open up. That method is certainly simpler than traditional hiring methods, but what about the downsides?

“In the abstract, the open hiring model seems to be fair, equitable, and inclusive,” Paul J. Sweeney, an attorney with Coughlin & Gerhart, LLP in Binghamton, New York, says. “It might even be the right model for some businesses that need to mobilize labor for a certain project. However, the open hiring model would subject many employers to obvious risks that could have avoided.”

Sweeney brings up the risks of hiring someone with a record of violence in the workplace, sexual harassment of coworkers, or other destructive behaviors. Also, what about hiring a driver without checking the driving record, or bringing on someone with chronic insubordination, absenteeism, and performance issues?

“How do you ensure a safe place to work or avoid negligent hiring claims if you do not know anything about who you are hiring?” Sweeney says. Résumés, applications, interviews, references, and background checks can be effective in weeding out problem applicants.

Sweeney points out that many employers, such as hospitals, daycares, and nursing homes, need to know exactly who they are hiring because lives depend on those employees. Likewise, a bank needs to know they’re not hiring someone with a record of bank robbery or fraud. Even manufacturing settings can be tricky if safety is a concern. Also, federal Department of Transportation regulations require commercial drivers to be drug-free, and most federal contracts include drug-free requirements.

“If your company had the choice, wouldn’t it want to avoid the ‘hiring roulette’ and only hire those employees who had a good work ethic and track record of professionalism and safety,” Sweeney asks.

Not One Size Fits All

Amelia J. Holstrom, an attorney with Skoler, Abbott & Presser, P.C. in Springfield, Massachusetts, agrees that open hiring—perhaps in a modified form—may be workable for some employers but not for others.

“Some employers are legally required to conduct background checks and drug and alcohol tests,” Holstrom says. “And for those who are not, as with most things, it is not a one-size-fits-all approach.”

Extension of ‘Ban the Box’?

The effort to help people with criminal records get jobs has taken the form of “ban the box” laws in several states and cities. Those laws prohibit employers from including a check box on an application asking applicants to identify whether they have arrest and/or conviction records.

That way, applicants with records aren’t automatically eliminated at the first stage of the hiring process. The laws allow employers to ask later in the process, but applicants at least have a chance to explain a record.

Holstrom says “fewer and fewer” of her clients are conducting background checks now, and when they learn of an employee’s criminal record, they decide on continued employment on a case-by-case basis.

Sweeney points out that background checks are allowed, even in areas with “ban the box” laws. “Most prudent employers will still make the job offer contingent on passing a background check,” he says.

Some employers intending to be lenient in what they allow might question whether it would be better not to run background checks at all, but Sweeney advises caution.

“I am not sure that an employer avoids liability by merely failing to order the routine background check in the first place,” Sweeney says. For example, a jury in a motor vehicle accident case involving a company’s newest driver isn’t going to care if the company didn’t conduct a routine check of the employee’s driving record if that check would have revealed problem driving in the past.

Sweeney also advises employers considering the open hiring model to examine hidden costs, such as the cost of defending negligent hiring lawsuits from customers, offensive workplace suits from coworkers, and discrimination suits and unemployment claims from employees let go after being hired through open hiring. Those costs may far outweigh the benefits of the open hire model, he says.