Imagine a leader who says, “I’ve done the thinking; now you do the work.” Does that sound familiar? That’s the epitome of the parent-child dynamic that still pervades the workforce. I recently spoke to an expert about that dynamic, why it’s not working very well, and what works better. 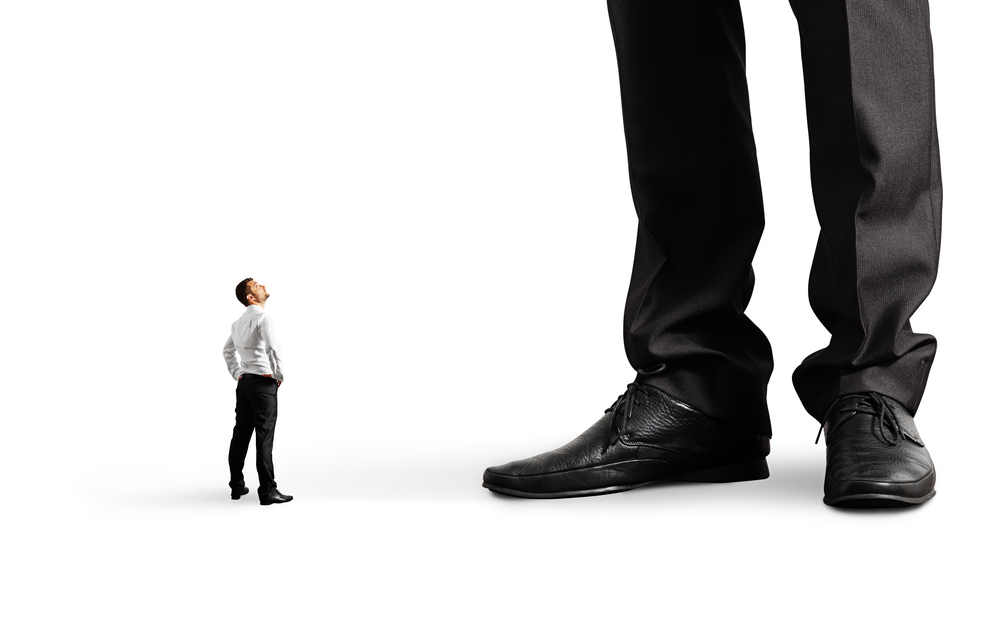 Mark Williams, the Head of Product at an HR software company called People First, says that “most employer and employee relationships are borne out of an industrial-era relationship.” Unlike modern workplaces, the work dynamic in the industrial era was a lot simpler. Williams remarks that “work and not work was a pretty binary thing and had nothing to do with your own fulfillment.” Such systems of work lent themselves to a very rigid, hierarchical structure of leadership. A leader knew what he (at that time, virtually always a “he”) needed to know, including what the workers were supposed to do, and then the workers did it.

The workplace has undergone a complex evolution since the industrial era. Williams explains that his “parents’ generation’s work was work, and the rest of your life kind of carried on,” but now there has been “a shift to expecting fulfillment within work.” The ability for work to be fulfilling is not constant; some might prefer a more rigid form of leadership. However, many want to apply their expertise and education to improving their jobs. This desire finds little footing in a style of leadership that is characterized as parent-child.

Williams says that as a desire for fulfillment increases among workers, “The hope that it’s more of an adult-to-adult relationship has come about.”

The Generational Factor, Fulfillment, and Automation

During our discussion, I fell into a common and attractive trap: I floated the concept that perhaps the source of the desire to move toward agile forms of leadership was generationally motivated. Williams says that “it’s pretty tough to just break it down generationally because you find outliers in each of those generations.” The temptation to blame everything on those darned Millennials or Boomers diverts the conversation in a direction that is less than useful.

Instead, suggests Williams, a lot of what is at play has to do with the move away from factory-style jobs toward service-sector jobs, as well as automation. As workplaces trudge ever farther down the road of automation, new challenges to the relationship between leaders and workers arise. Williams sees the emergence of a “real tension between wanting a fulfilling job” and the nature of automated work. Perhaps one day, this entire discussion will be moot when virtually all work is automated. However, we all have to survive this intermediate period.

The Problems with a Parent-Child Leadership Style

Williams suggests that one of the problems with this type of leadership is that you “get a lot of ‘yes, ma’am,’ which is infantilizing and faintly depressing.” Additionally, he suggests that along with such leadership styles, “You’ll have an institutionalized workforce who will not be able to have the rigor of debate that you need to stay competitive in today’s and the future’s market.” Studies showing the damaging impact of stifling innovation in the workplace abound.

The Value of an Adult-Adult Leadership Style

Among competition for talent, low unemployment rates, and workers’ desire to develop their skills, organizations are seeing record levels of turnover. Part of what can help stem the flow involves making room for an adult-adult leadership style. Just why is this type of leadership so attractive? Here are a few reasons.