Two Supreme Court decisions from 2010 and 2014 gave freedoms and powers to corporations that had until then been reserved for individuals within the United States. The long and short of those decisions have been encapsulated in a common phrase: corporations are people. If corporations really are people, what kind of people are they? The answer to that questions has begun to matter more than ever before. 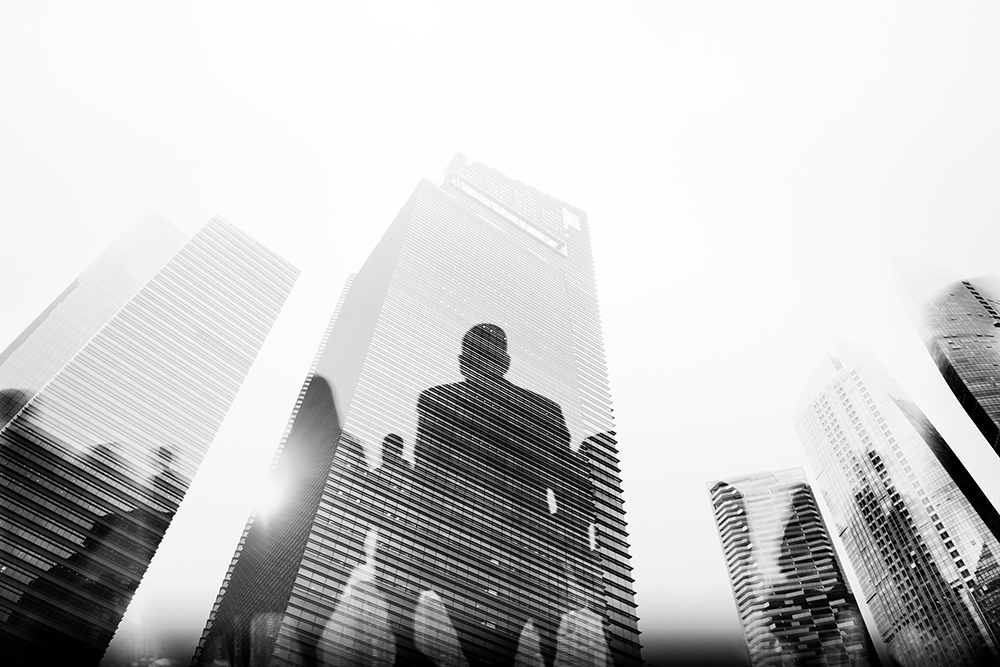 Examples of companies behaving monstrously are easy to find, and those organizations would be considered very bad people indeed. However, things seem to be changing according to expert Sheridan Orr, VP of CultureIQ. In a recent interview, we tackled this apparent change, as well as the source and critical importance of that change.

Why Things Have Changed

The move toward better organizations can be clouded by those bad actors who poorly represent businesses in general. However, a lot of positive changes have come about in recent years. Organizations, particularly Fortune 500 companies, are innovating new benefits, being more flexible, and offering better entry-level pay rates, among other things. But what has driven these changes? According to Orr, “So many of the businesses that are thriving today, their main asset is their people and you have to take care of them if you want to continue to thrive.” In other words, taking care of your employees is no longer just something that is nice to do; it’s something that makes for stronger, better performing enterprises.

Part of what began the move toward more responsible organizations has come from the demands put on those organizations by workers, says Orr. She says that employees, especially Millennials, “have decided that how they are treated at work is as important to them as just getting a paycheck, and they want to be part of a mission.”

“If the company meets you where you need to be met, you tend to give them more,” says Orr. She continues, “Most people want to work and they want to achieve great things.” That feature of employees is better understood than it has been in the past. For this reason, many top performing organizations have shied away from HR being the police and have moved toward strategies that give employees what they need to succeed whether that is flexibility, additional resources, or just a light touch.

I have spoken with dozens of experts about the single most impactful source of positive or negative energy in a workplace, and they always say the same thing: Look to the leaders. Great workers can only accomplish so much under a leader who is selfish or who is a bully. Similarly, an inspired leader can make greatness out of mediocrity. Orr says that, “leaders, the least progressive leaders, are starting to see that to really achieve, you need to make sure that your people are on board and they are giving their most creative selves to the firm.” She adds that employees “cannot do that if they are not treated well.”

How leaders ascend has also undergone change. For a long time, the best performers were elevated to leadership without regard to their ability to lead. Orr says that organizations and HR have recognized that “the higher the people rate their leader, the more performing the team is” so they have begun to elevate “the person who can elicit the best response from the people who report to them.” Without great leadership, she reminds us, no organization can succeed.

More than the Business Case

Advice I hear repeatedly from experts for how HR should sell certain humanistic initiatives (like better diversity, creating an engaging company culture, etc.) is to make what is known as “the business case” for change. In other words, if you can’t convince your leadership to make positive changes because it’s the right thing to do, try showing your leadership how it is good for the business (and so many of these efforts have been proven to be better for the bottom line.)

I asked Orr what she thought about that. On the one hand, she said, “the reason does not matter as much as the outcome in these situations, or at least, that is how I see it.” But she offered some texture to that argument when she said, “I think the business case for having strong leaders is the business case. If you do not have strong leaders who care about employees and can rally people around a common mission and ensure that people who report to them also treat people with respect and dignity, then I will short that stock any day.”

As more HR directors, leaders, and employees get on the same page about building respectful workplaces, those become the new norms. Orr says, “I guess you would talk about the creative crucible. If there is no pressure to do things differently, most people will continue to do the same thing.”