An employee suffering from post-traumatic stress disorder (PTSD) gets to take his disability discrimination claim to a jury based solely on comments made by his supervisor, our federal appeals court recently ruled. Read on. 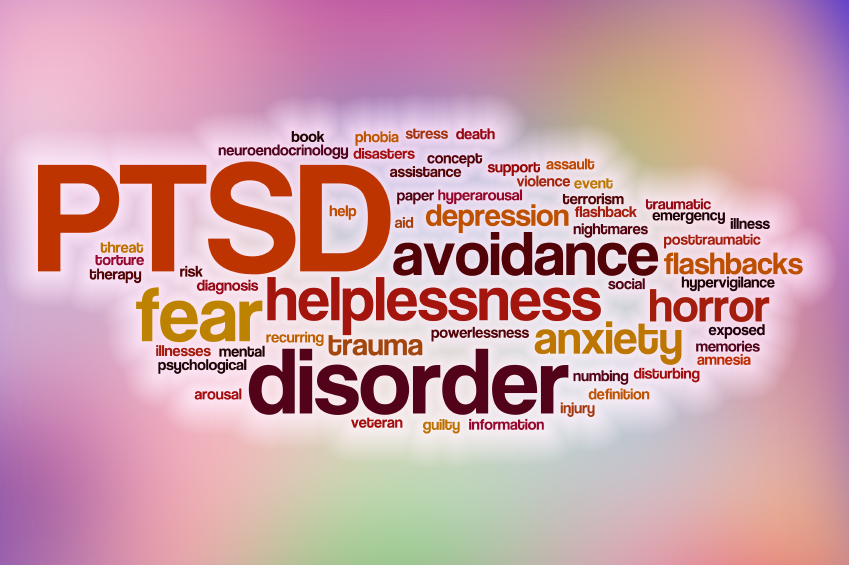 Joe Alviar, Jr., served our country in combat in Iraq and Afghanistan, including three tours of duty as a tank gunner and truck commander in the first conflict and as an infantry squad leader in the second. He rose to the rank of sergeant before being honorably discharged in 2013.

Alviar was later diagnosed with PTSD, which caused him to relive horrific events and endure repeated nightmares, trouble concentrating, and a lack of short-term memory. Also, the medication he took for the affliction resulted in a lack of emotion.

Ex-Soldier Is Employed, Promoted, Then Fired

Macy’s hired Alviar as an asset protection manager at a Fort Worth store. In April 2014, he was promoted to a larger store in Irving. His boss was John Lillard.

All was fine for awhile, but Alviar’s performance then started to go downhill. Lillard met with and counseled him. In April 2015, the two had a fateful meeting during which Alviar first told Lillard of the PTSD. According to Alviar, the following comments occurred after the revelation and before his termination in August 2015:

Lillard consulted with several executives in his chain of command and explained Alviar’s performance deficiencies, leading to a consensus to terminate. The fired employee sued Macy’s under the Texas law prohibiting disability discrimination. The trial court tossed the lawsuit, but the appeals court disagreed.

Evidence is filtered (or examined) through the law. Here, according to the court, is the law:

So the key is this: Even if an employer has solid and undisputed reasons for an adverse employment action, they won’t matter if there is also some evidence of an unlawful discriminatory motive. In other words, if only one reason for the employer’s action is discriminatory, the employee gets to take his case to a jury.

Why were Lillard’s comments evidence of disability discrimination? Because they “could be” evidence of bias although they also could be proof of a legitimate reason. A jury must resolve the conflict. Alviar v. Macy’s Inc. (5th Cir.).

What should Lillard have said to avoid the outcome? First, don’t play doctor. The manager’s comments and questions suggest he had predetermined the PTSD prevented Alviar from doing the job. Lillard knew a lot about asset management but zero about PTSD. If he had limited his comments to performance issues and left off the medical speculation, he would have been fine.

Don’t assume anything about an impairment or condition. Engage in a dialogue about reasonable accommodations if needed. Otherwise, keep the focus on the job.

Michael P. Maslanka is an assistant professor at the UNT Dallas College of Law. He can be reached at michael.maslanka@untdallas.edu.