News reports of deaths and illnesses from the rapidly spreading coronavirus get scarier every day. Millions of people are being quarantined. Foreign companies and governments are evacuating their people from hard-hit areas of China where the virus got its start. And even employees who don’t travel for work are getting anxious about traveling coworkers who may have been exposed. 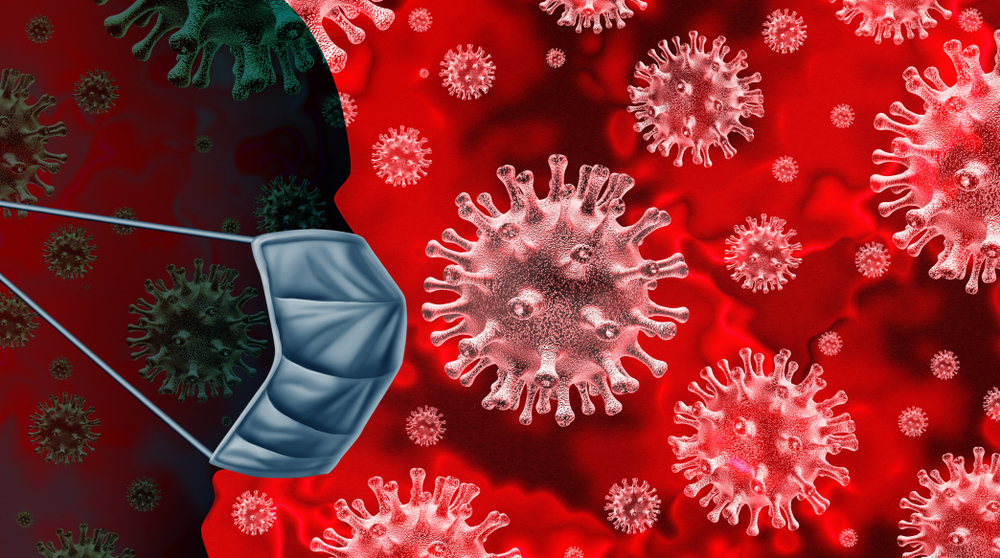 With the virus continuing to spread, employers need to plan how to respond and comply with the law’s worker safety requirements. The U.S. Department of Labor (DOL) has posted information on the 2019 Novel Coronavirus (2019-nCoV), giving background and reminding employers of worker protection standards from the Occupational Safety and Health Administration (OSHA) and the need to consult guidance from the Centers for Disease Control and Prevention (CDC).

What Employers Can Do

One way you can protect employees is to send sick or exposed workers home, Jo Ellen Whitney, an attorney with the Davis Brown Law Firm in Des Moines, Iowa, says. If an employer knows an employee may have been exposed, the employer is within its rights to send the employee home even if she doesn’t feel ill.

“We do that for the flu and other types of exposures as well,” Whitney says. “Common indicators are fevers or vomiting, as to when someone should be sent home.”

Jodi R. Bohr, an attorney with Tiffany & Bosco, P.A., in Phoenix, Arizona, also says sending employees home can be advisable, but laws such as the Americans with Disabilities Act (ADA) must be kept in mind.

“Employers must balance their obligations to provide a safe workplace as required by the Occupational Safety and Health Act with their obligation to avoid violating privacy and discrimination laws,” Bohr says. “Some situations, such as the H1N1 pandemic of 2009, permit a higher level of inquiry into an employee’s illness without running afoul of the ADA, but there is no indication that the coronavirus has reached that level.”

What if someone does contract the illness from a coworker? Can you be held liable? Whitney says that’s an open question. “I think it is unlikely, but pandemic issues have not been well-litigated.”

Regardless of the potential for legal liability, sending sick employees home is a good idea. “I think not sending them home is a huge internal PR risk—especially if someone gets sick,” Whitney says. “It can also be difficult to address issues of workers who might be immunocompromised and therefore more likely to fall ill from exposures if you don’t send potential disease victims home.”

You also need to pay close attention to warnings from government health officials, Whitney says. Having knowledge of the danger puts greater responsibility on the employer, and that’s why many are pulling their people out of China.

You also can require employees to report when they have been exposed to a significant viral illness. “This is much more common in healthcare or childcare settings, where it may be mandated by state law,” Whitney says. “It is less common in other settings but has happened for issues such as measles and mumps.”

Amelia J. Holstrom, an attorney with Skoler, Abbott & Presser, P.C., in Springfield, Massachusetts, says employers should strongly consider having an employee who has recently returned from China stay home for a period of time after returning since experts think someone can spread the virus before showing symptoms and the incubation period for the virus is 2 weeks or more.

“Employers who are concerned that doing so may violate an employee’s rights can pay the employee during the time out of the office,” Holstrom says. At this point, she doesn’t recommend having employees stay home if they have been to places other than China since “doing so for employees who return from travel anywhere might create legal risk.” She also says employees should not be sent home for simply having cold-like symptoms.

“Employers who are concerned that doing so may violate an employee’s rights can pay the employee during the time out of the office,” Holstrom says. At this point, she doesn’t recommend having employees stay home if they have been to places other than China since “doing so for employees who return from travel anywhere might create legal risk.” She also says employees should not be sent home for simply having cold-like symptoms.

How the federal Family and Medical Leave Act (FMLA) may be implicated is an “interesting question,” Whitney says. “In general, the FMLA applies only if you, your spouse, your parent, or your child is ill and needs care,” she says. “So, if you had been exposed and had no symptoms and felt fine and you were not treating with a doctor, the FMLA does not apply.”

Holstrom reminds employers that FMLA regulations “make it clear that generally, viruses like the flu don’t rise to the level of a serious health condition unless there is a complication.” Whether the FMLA applies depends on each specific situation.

Workers’ compensation is another area to consider, Whitney says. In general, getting sick with something like the flu while on business travel isn’t covered by workers’ comp since that could happen anywhere, not just on business travel. “That is true even in health care if you work as a floor nurse and get sick, but I have not seen any cases on how this same issue would be addressed in the event of an employee being sent into a target zone when caring for the ill is not his or her job,” she says. “Most people try to stay ahead of that issue by pulling their people out.”