In May 2018, the Occupational Safety and Health Administration (OSHA) issued a memorandum permitting the use of drones to inspect workplaces under certain circumstances. Since that time, OSHA has used unmanned aircraft systems (UASs or drones) in a number of investigations, and their use is expected to become more common in the future. 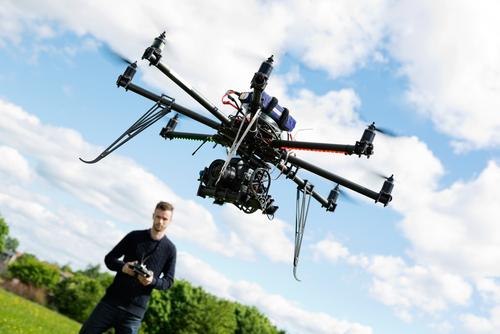 Know What to Expect

If you face the possibility of an OSHA drone inspection of your workplace, here are some points to keep in mind:

Drones are likely to be more common in coming years. Don’t be caught completely unprepared by a drone inspection. Know your rights and responsibilities, as well as the potential pitfalls you could face.

Charlie Plumb, an attorney and shareholder at McAfee & Taft, may be reached at charlie.plumb@mcafeetaft.com.