We’ve all been there: a meeting that seemingly never ends; a meeting that goes around in circles over the same insignificant topics without ever coming to a resolution; a meeting that wraps up leaving attendees feeling like the primary purpose for getting together was never addressed. 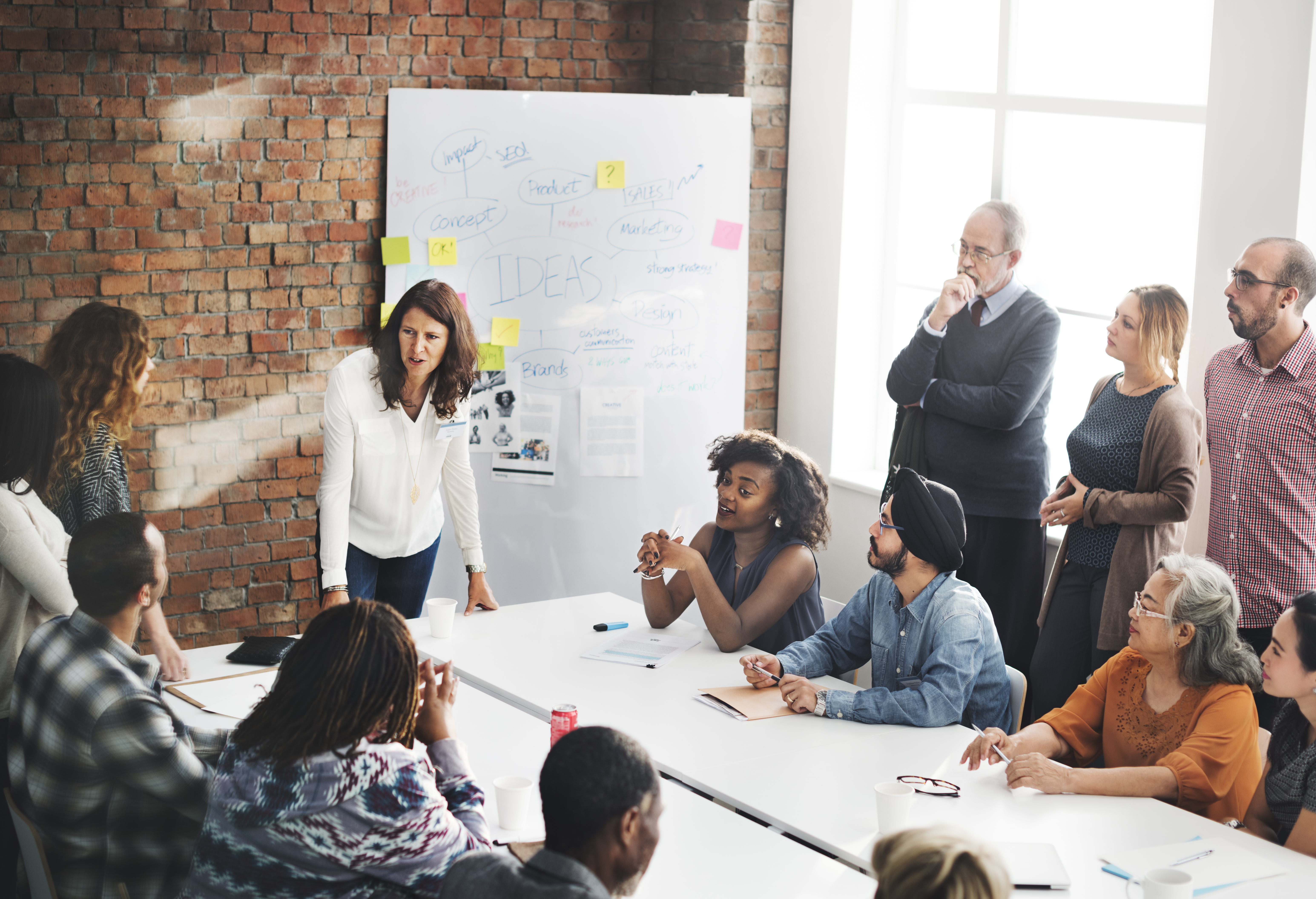 There are a number of reasons meetings end up being unproductive, including office politics, lack of engagement, and failing to include the right staff. But one major reason meetings lack proper effectiveness is they get off track.

Unrelated topics come up and take over the discussion, too much time is spent getting into the weeds of a single aspect of the discussion, or the meeting objectives aren’t clearly stated. Here, we discuss some tips for preventing meetings from getting sidetracked.

Have a Well-Crafted Agenda

Lacking an agenda is one of the biggest mistakes meeting planners make. An agenda for a meeting is like a road map—it should have a clear end in mind. This is typically to inform stakeholders, initiate a plan of action, or make key decisions. The sub-items on the agenda should be used to get to that end goal.

This sounds obvious, but it often doesn’t happen in practice. Having an agenda is great, but you need to make sure you stick to it. It can be extremely helpful to break up the meeting into discrete time chunks for each agenda item.

If, when putting the schedule together, it seems like 30 minutes won’t be enough to cover everything, make the meeting an hour. As you progress through the agenda, keep an eye on the clock, and stick to the time limits you’ve set.

Project Management Hacks recommends using a “parking lot” to keep track of off-topic items that pop up and threaten to sidetrack the discussion. This is a place—a white board, meeting minutes, etc.—to document these topics so those who bring them up are acknowledged but won’t be allowed to steal the show.

Company meetings often get a bad reputation for being a waste of time. And that’s often a valid complaint. But meetings can and do serve an important purpose in any organization. They only become a waste of time if they are allowed to get sidetracked and lose proper focus.