When onetime movie mogul Harvey Weinstein was convicted of criminal sexual abuse and rape in February, the verdict was lauded as a new day for women, who once felt powerless at the hands of the powerful. And on March 11, Weinstein was sentenced to 23 years in prison, as a result of the guilty verdict. It was slow justice but justice nonetheless. 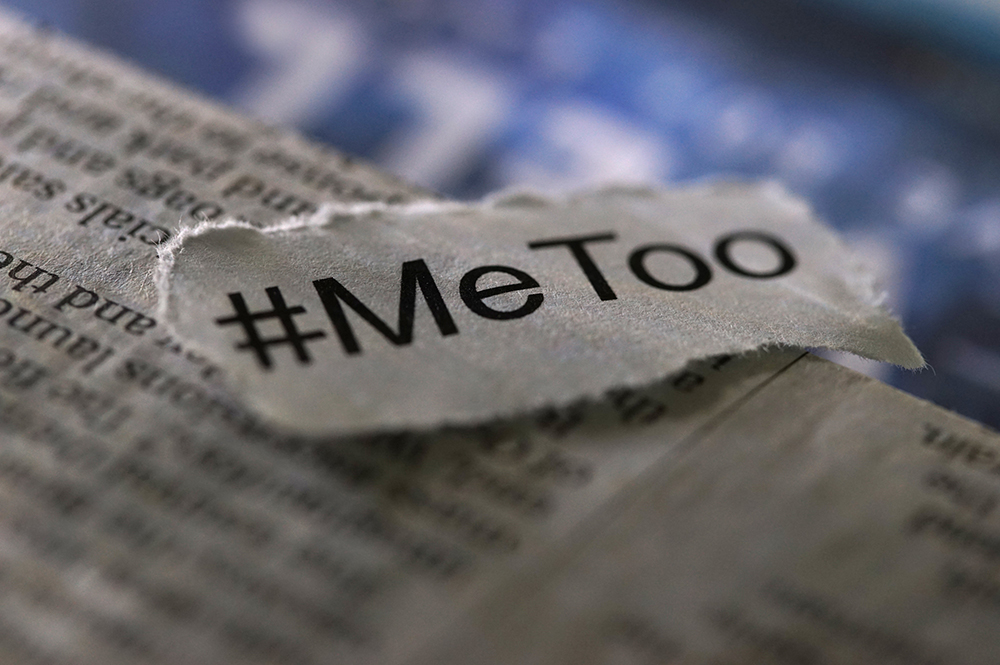 Although Weinstein was acquitted on the most serious charges against him—predatory sexual assault against two women and one count of first-degree rape—many observers were surprised the jury convicted him at all.

The charges were the types that were once thought too weak to take to court—no forensic evidence, allegations that were years old, a victim who continued a relationship with him despite his conduct, and inconsistencies in the stories the witnesses told.

But after the verdict, the prosecutor, Manhattan District Attorney Cyrus Vance Jr., proclaimed a turning point: “This is the new landscape for survivors of sexual assault in America, I believe, and this is a new day.”

Vance was alluding to a newfound understanding of the complex reasons abuse victims often don’t come forward promptly or at all and why they may even continue a relationship with an abuser. The #MeToo movement—in many ways a result of the long-whispered but, until recently, not out-in-the-open actions of Weinstein—also has sparked an understanding of how perpetrators are able to take advantage of their victims.

Although the 2020 election and the coronavirus have dominated more recent news, employers are wise to keep the Weinstein verdict and #MeToo in mind and not let their guard down when it comes to investigating allegations of sexual harassment in the workplace and the training aimed at preventing it.

Barriers to Claims Coming Down

“There is no question that the exposure of Harvey Weinstein’s activities spurred the #MeToo movement,” Leslie Silverman, a former vice chair of the Equal Employment Opportunity Commission (EEOC) and now an attorney with Fortney & Scott, LLC, in Washington, D.C., says. “Many employers took notice and began beefing up the policies and taking employee claims more seriously.”

Silverman, who currently serves as a monitor in three EEOC settlements involving allegations of sexual harassment, says the #MeToo movement has enabled individuals who once faced impediments to making claims to now bring them to light—barriers such as claims resulting from incidents originating long ago or claims from nonemployees. Now, such obstacles are not so likely to stop them.

“This verdict further demonstrates that allegations of sexual harassment must be taken seriously,” Silverman says. “When assessing a claim, employers must look beyond potential legal weaknesses and assess the allegations raised.”

Harassment prevention should be an employer’s goal, and Silverman says she’s “a huge proponent” of sexual harassment training as a way to meet that goal. She says it’s often the employers that don’t provide training—maybe because they believe their employees know what behaviors are not acceptable or because they provided training years ago—that are the ones caught off guard.

But just throwing together a training class isn’t enough. “I would add that not all training is created equal. It must be strong, appropriate for the workplace and relatable,” Silverman says. “Whether the training is administered by a live human or taken on the computer, it needs to be engaging. I also strongly recommend that employers train newly hired employees and newly promoted managers.”

Silverman says employers need to reinforce their antiharassment policies as part of their training. In addition to strong policies and effective training, employers must make it known that sexual harassment is unacceptable and won’t be tolerated. She also recommends civility training.

If prevention efforts fail to prevent claims, employers need to be ready to investigate what may turn into a “he said/she said” situation. When that happens, Silverman says management must make sure it takes each allegation seriously.

“Engage a qualified investigator to conduct a thorough investigation. It can make all the difference in the world in understanding what may have happened,” Silverman says. “And even if it does not, the employer will know that they made every effort.”