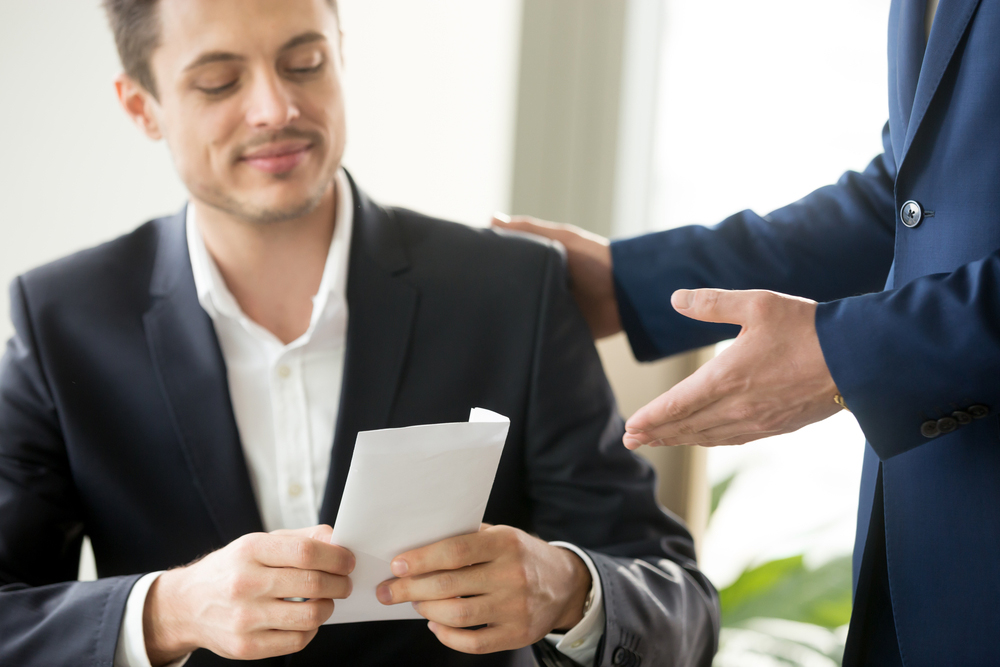 While the opinion letters don’t have the force of law, they are clear indications of how the DOL would view a similar situation if it were considering an enforcement action. Further, courts routinely defer to (or adopt) the department’s opinions on FLSA questions.

The first opinion letter addressed the impact on overtime pay if nonexempt employees receive lump-sum, nondiscretionary bonuses, including promised or announced bonuses, production-related bonuses, and performance bonuses. Generally, the bonuses must be included in the regular rate of pay when calculating overtime. Specifically, the bonus amount must be accounted for with regard to the weeks in which an employee works more than 40 hours.

Citing its own regulations, the DOL noted nondiscretionary bonuses should be allocated to the workweek(s) in which they are earned. If a bonus is earned over one week, the calculation is simple: The employer adds the bonus to the other compensation paid to the employee in that week and divides by the total hours worked to arrive at the individual’s regular rate. If the bonus is earned over multiple weeks, however, there are several avenues for allocation:

Finding number 1.  The DOL initially found the bonus should be allocated over a 10-week period, rather than 18 weeks, because the employee earned the bonus by attending the 10-week course and signing up for the extra 8 weeks. It wasn’t contingent on the individual attending any of the supplementary courses.

Finding number 2. The DOL said it was appropriate for the employer to divide the lump-sum bonus equally among the 10 workweeks, even though the individual had worked more than 40 hours during only 2 of the weeks. Each workweek counted equally toward earning the bonus, and missing any week would have been disqualifying.

Therefore, the agency found it was appropriate to apply $300 ($3,000 bonus divided by 10 weeks) to each week. In a previous guidance, the agency had found dividing a bonus equally among workweeks was not unreasonable simply because an employee worked slightly more or less than 40 hours each week.

The end result of the exercise was to increase the employee’s regular rate for overtime purposes during the 2 weeks she worked more than 40 hours. The employer should account for and pay the additional earned compensation when it makes the lump-sum payment.

Per-Project Pay and Entitlement to Overtime

The second opinion letter focused on an employer’s per-project payment method for educational consultants. The employer offered several examples in which employees received a predetermined amount for assigned projects regardless of the number of hours they worked:

The DOL found all three examples met the salary-basis test for the administration exemption, meaning the consultants weren’t entitled to overtime pay.

Finding number 1. The first example involved consistent biweekly payments that didn’t vary based on the amount or quality of the work performed.

Finding number 2.  Because the employee in the second example was already receiving the $80,000 salary, the additional $6,000 that was paid on the overlapping 6 weeks—or an extra $750 for each week—was deemed to be “extra” compensation.

DOL regulations permit employers to provide employees with “additional compensation without losing the exemption or violating the salary-basis requirement.” The additional or extra compensation can be paid on any basis—flat-sum, bonus, or hourly—and for hours “worked beyond the normal workweek.”

Finding number 3. The DOL decided potential fluctuations in the employee’s pay wouldn’t disqualify it as a salary. The key point: The changes shouldn’t be so frequent as to create a situation in which the biweekly payment is rarely the same. The agency cited several previous opinions in which an employer was allowed to change employees’ prospective pay and not lose the salary designation:

The DOL found the potential contractual negotiations wouldn’t be frequent enough to destroy the compensation’s status as a salary.

You should be mindful of the DOL’s opinion letters when crafting or reviewing your employee compensation practices.

Harrison Kosmider is an attorney in the Tulsa, Oklahoma, office of McAfee & Taft. He can be reached at harrison.kosmider@mcafeetaft.com.