In Frankenstein, Mary Shelley said, “Nothing is so painful to the human mind as a great and sudden change.” Ask any HR professional about the last merger, acquisition, or divestiture he or she conducted, and you’ll hear the same thing: Large-scale changes create uncertainty; trust issues; and, as one professional put it, “People issues out the wazoo.” 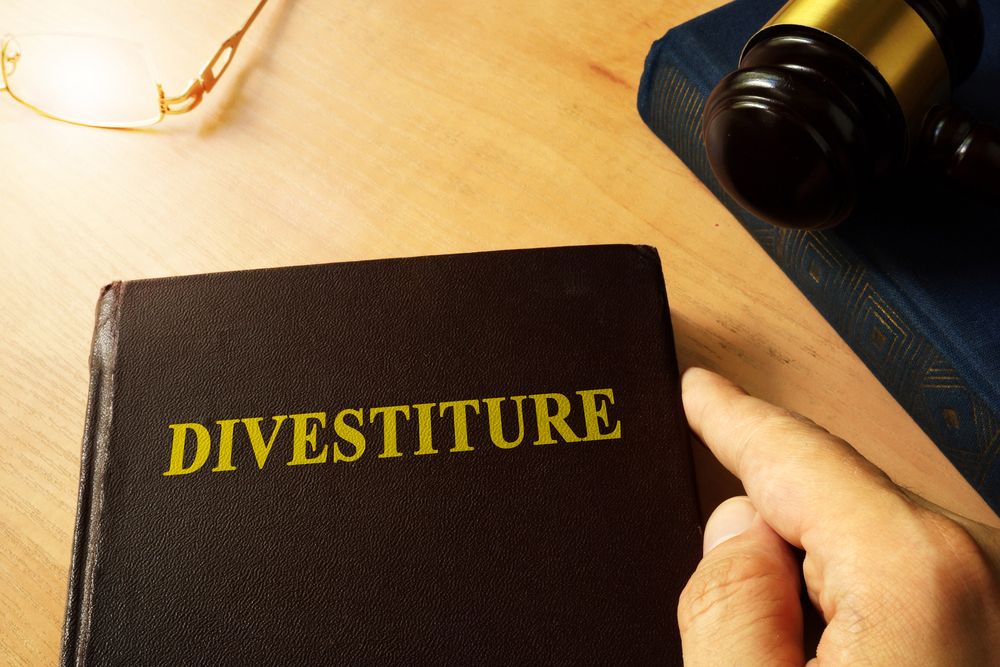 The most common phrase you hear surrounding change management is “mergers and acquisitions.” But there is another similar change that, according to Cappellanti-Wolf, “[is] so much more complex than an acquisition. It’s really remarkable. If you can do that, you can practically do anything.” Exploring the features of a divestiture, then, offers a good foundation on which to explore change management in general.

Generally speaking, a divestiture, often called a spinoff or split, is when a portion of an organization is sold off. According to Cappellanti-Wolf, the need for such a split often comes because “companies become very diversified in their portfolio, and then suddenly, they realize, we’re getting too broad; we’re not able to focus on the core of what our business was all about. So, then they realize they can’t afford to have this diversity of portfolio and have to sell it off.

Many of the difficulties of large-scale change are exemplified in divestitures. Cappellanti-Wolf identified the following difficulties:

From an HR perspective, people issues stack up quickly. Once the change has been announced or leaked or is otherwise known by employees, a number of challenges arise:

The best thing HR can do from a people perspective will not surprise you but, for many reasons, can be surprisingly difficult to pull off: Be as transparent and as honest as possible. Cappellanti-Wolf says, “You have to be clear about what the employee experience is going to be versus telling people it’s going to be great.” Nothing is worse for employee morale and your employer brand than telling everyone things will be fine and then firing a bunch of people.

Of course, not all details can be shared for various reasons. For example, the final details may not be decided, or there might be agreements not to share particulars. What you can do, however, is tell employees what you know and what you do not know. When you don’t know what will happen, you can even say that.

Cappellanti-Wolf suggests saying, “We don’t know what’s going to happen, but as soon as we know, we’ll let you know.” She continues, “If you treat people like adults, they’re going to act like adults. And if you treat them like they can’t handle the truth, because maybe you don’t know what the truth is, then they’re going to start to behave that way. I’ve always tried to just say, ‘I’m not being Machiavellian. I’m not keeping things from you intentionally, but I simply don’t have the answer to that.’”

Likewise, when you do have information or additional details, be definite about it, says Cappellanti-Wolf. She adds, “The people knew from the beginning they weren’t going to have a job. But we also talked to them about what their settlements would look like and what we think the timelines would look like for how we would move through this.”

Giving people the dignity of knowing where they stand along the entire process of the change is better for everyone. Employees are less likely to be vengeful when they leave and might even boomerang when the dust settles and you realize you need them back.

Planning for the Plan

Depending on your role in HR, you may find yourself having a critical, main role in the changes that come, or you might find yourself delegated to other roles while new managers are brought in to handle the transition. Whatever the case may be, all strategic staff have to be onboard and working in unison to pull off a transition.

Cappellanti-Wolf says, “I’m a big proponent of planning for the plan. We have a whole playbook that is pretty consistent on how we use it. That means role clarity, how we are going to measure success, critical path management, and also weekly critical issues that need to get solved. You can’t just push them down or kick them down, but you want to address them as fast as you can so you can move on to the next decision.”

Ultimately, Cappellanti-Wolf looks at change management as being an air traffic controller. That means knowing when to look at the big picture and, just as importantly, when to get detailed. “Sometimes, the strategy is the task. It’s not this big plan. Sometimes, it’s getting really detail-oriented so that whatever you do, it has a rationale and a pragmatism to it.”

The more I talk to people like Cappellanti-Wolf or Jill Penrose, Senior VP of HR at The J.M. Smucker Company, the more I realize just how challenging a major transition is. But then again, most people in HR didn’t sign up because they thought it would be easy. If you have any anecdotes, stories, or thoughts about your experiences with change management, please feel free to drop me a note at jdavis@blr.com.