Pay transparency has been the gold standard for fighting all kinds of pay inequity. Recent research by PayScale claims that pay transparency does, in fact, solve the gender wage gap. I spoke with an expert about the findings, as well as some of her own research, and she believes pay transparency must be part of a package of solutions designed to fight inequity to be truly effective. 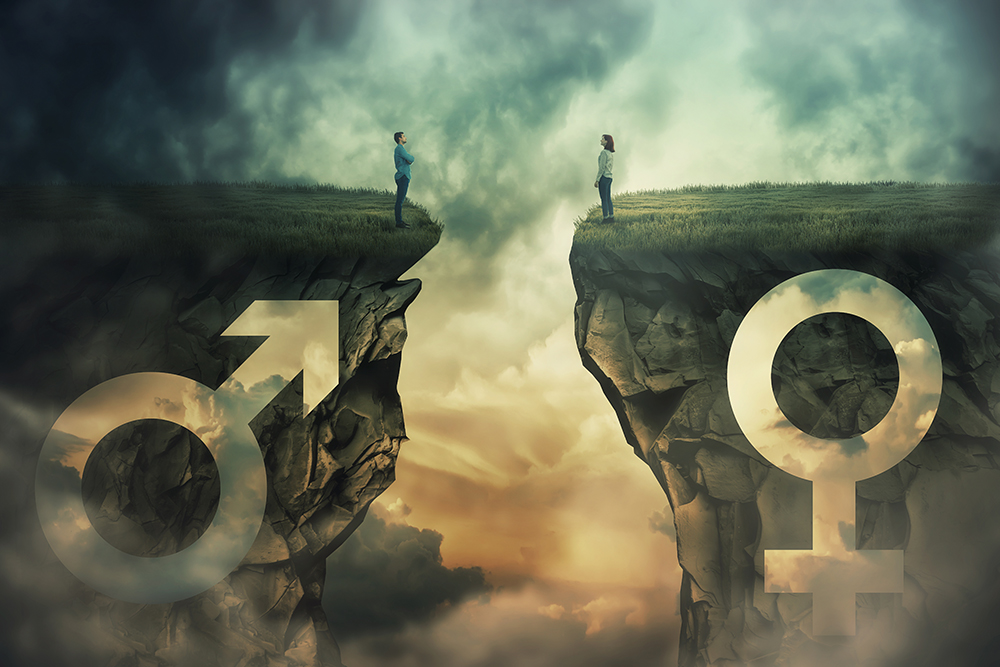 That expert was CHRO Francesca Bossi of training software company Docebo. She does agree with PayScale’s findings, saying, “I really believe that transparency is the key to minimize this gap.” But she also cautions that a critical part of what makes the effort to close the gender pay gap successful is training.

The Issue at Heart

I asked Bossi what her goal was, and she said, “My first priority is to understand if there are any gender gaps in salaries, especially for the tech field. We have been exposed so many times with statements saying that in the tech field, there is a huge minority of women.”

Similar discussions often hinge on how many women are in STEM jobs. Bossi and her organization, however, have an expanded definition of what constitutes women in tech. “For us, that’s not just speaking about software developers or engineers; we are a tech company, so we have a lot of roles that are impacted by that—it might be sales, marketing people, or customer service people. For us, women in tech doesn’t mean just software engineers but every position that we have in the company because everybody needs to be tech-savvy and has an impact across the board for our company.”

At the heart of this issue is a familiar one: bias. The biases among male leaders in particular when it comes to hiring women for these roles have been thoroughly examined for many years. Docebo did additional research and found that those biases have seeped into how women feel about their potential in a tech field. Here are some of the summary findings of its report on this issue:

A look at these figures starts to paint the picture of a system that will not fix itself. First, biases from hiring managers and leaders make it difficult for women to get jobs in the tech field. Second, one-fifth of women don’t’ feel like they have the skills they need, which is the same percentage of women who have not received such training from their employers. Third, even among those who do receive training, one-quarter believe they need more training. Transparency might help reveal the problems with this system, but it will not fix it.

Besides transparency, the cure for the gender pay gap is training. That means training on every level, from training hiring managers and leaders to recognize and overcome their own biases to training for women who either already are or want to be in the tech field so they can feel confident enough to succeed.

Docebo has a few interesting initiatives designed to help young women understand there is absolutely room for them in the tech field. Part of the solution, according to Bossi, “is a matter of education that we have to do, especially with very young women, because very often, they don’t feel that the STEM world is open to them. No one is explaining to them that they can be a really great software developer. It’s not a career that they are developing for themselves.”

To help address this issue, Bossi and her team work with primary and high schools by sending in their developers, especially those who are women, to “teach them that this is a very good opportunity for them. Education on this topic early in life is really important,” she says. They also invite the children of their coworkers to their headquarters once a year to give them coding lessons “because we really want to start to work with them and explain there is this very important opportunity.”

Community outreach from organizations like Docebo can be very impactful. Bossi strongly believes in the impact it can have. She says, “We really want to have the social impact because we believe it is very important to fill the gender gap that we are seeing now. That’s a really important piece of the picture.”

The other kind of training Bossi believes is critical to empower women to find equal footing in the tech field and in general involves “educating them to raise their hand when they see something they don’t like.” If you think about it, transparency can only go so far if people do not participate in making the problems transparent. And that includes a culture where women are afraid to stand up and speak out about what has happened to them or their colleagues.

That resistance is very real and can be very challenging to overcome without the proper training framework to give them the tools they need to speak up.

What unique approaches to gender pay equality has your organization attempted? We’d love to learn about them. Please e-mail me at jdavis@blr.com if you are interested in sharing.