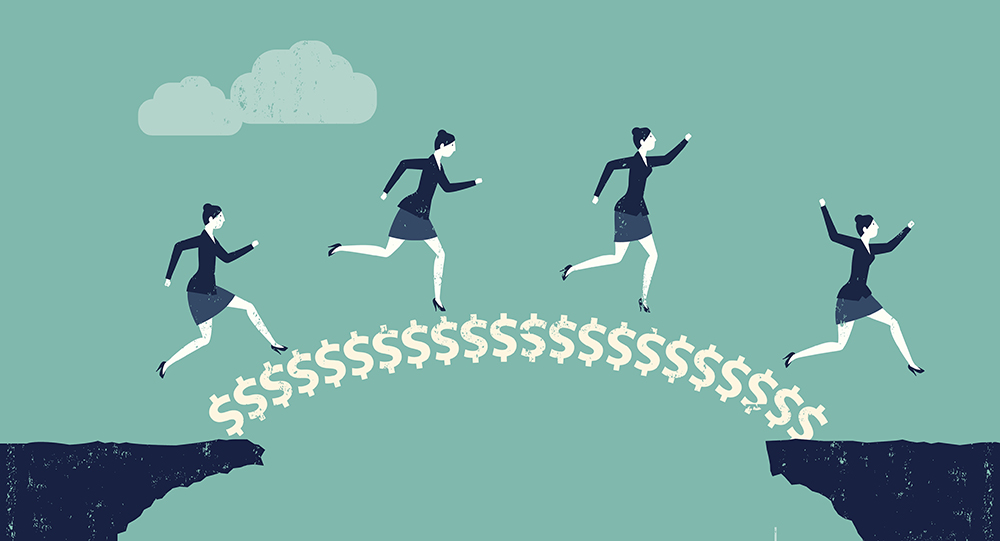 The researchers note that there has been overall progress in the United States when it comes to eliminating the gender pay gap. However, multitudes of factors have perpetuated the problem across multiple industries and occupations.

While some organizations may make claims of equal numbers of female and male employees, that doesn’t say much about the equality of their pay. For example, 123 occupations that made more than $50,000 were examined. Of those, men made more than women 90% of the time. Part of the issue there is that men tend to be selected for higher-level positions over women in general. Even when women and men work the same jobs, however, men make more.

Compare those with the top five occupations in which women made more than men for the same job:

The pay disparity in general has become one of major concern. This study also looked at the issue extensively. The average wage for workers in the United States is around $52,000 per year. When you look at the top and bottom 10%, however, the annual income gap is, on average, $77,720.

Such gaps are an average across the nation. Some states and cities, however, have much higher gaps. Here are top five gaps by state and then by city:

For more information on the study and more results, you can find the full study here.