A new proposed rule from the U.S. Department of Labor (DOL) pushes a $15-an-hour minimum wage for certain federal contractors deeper into the pipeline. 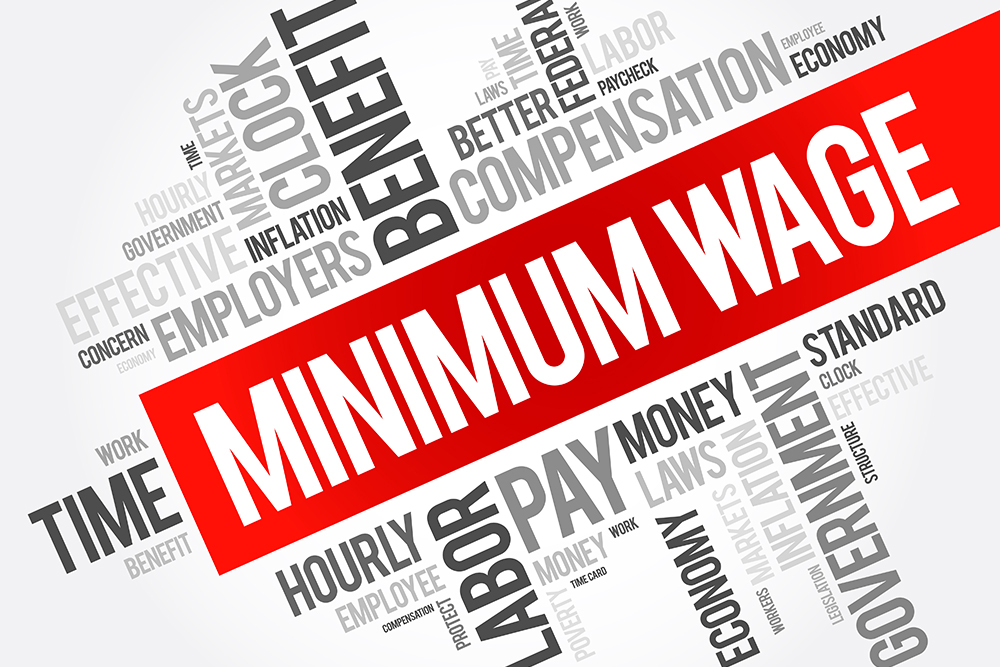 The Notice of Proposed Rulemaking, which was announced July 21, establishes standards and procedures to implement and enforce Executive Order (EO) 14026. That EO, which President Joe Biden signed on April 27, means contractors soon will see a significant increase in what they will be legally required to pay. The current contractor minimum wage is $10.95 an hour.

“It is a big jump for the first year from $10.95 to $15 and will increase based on inflation each year after that,” says Nita Beecher, an attorney with the FortneyScott law firm in Washington, D.C.

What should federal contractors expect beyond the increased minimum wage? “The biggest effect will be that with the tight labor market, it will encourage employees to take federal contractor jobs over those with employers who are not paying $15 per hour,” Beecher says.

Beecher, who writes a monthly “Federal Contractor Corner” column for Federal Employment Law Insider, notes the proposed rule has a short comment period of 30 days, so comments must be received by August 23, 2021.

Richard L. Rainey, an attorney with Womble Bond Dickinson (US) LLP in Charlotte, North Carolina, urges contractors to pay attention to the effective dates. Starting January 30, 2022, the order requires agencies that issue contracts to incorporate the new minimum wage in all new contract solicitations, and by March 30, 2022, they will need to implement the new minimum wage into new contracts. Beginning in 2023, the minimum wage will be adjusted for inflation.

The proposed rule “is consistent with the trend that we have seen on new minimum wage levels at the state and local level,” Rainey says. “As more and more jurisdictions move to a $15 per hour minimum, there will be more and more pressure on companies with employees throughout the country to move to that level. Also, it will serve as an encouragement to other local and state entities to move in that direction.”

Martin J. Regimbal, an attorney with The Kullman Firm in Columbus, Mississippi, says the impact of the new minimum wage will vary depending on the nature of the contract and the geographic area, since some federal contracts already satisfy or are close to the $15 requirement based on those factors.

Whether the January 2022 effective date is workable for employers will vary depending on when an existing contract is up for renewal and/or how far in advance a federal contractor budgets for work and/or how much time it needs to reevaluate budgets to account for the increase, Regimbal says.

Also, contractors that pay employees working in connection with contracts requiring the $15 minimum may feel pressure to pay their other employees not working on contracts the same rate, Regimbal says. “In turn, it is conceivable that employers without federal contracts will start to feel the same pressure to increase their hourly pay rates in order to attract and retain employees,” he says.

The EO the proposed rule is set to implement will: