Retaliation claims are the most frequently alleged basis for violations of Title VII of the Civil Rights Act of 1964 and the most common finding of wrongdoing, according to the Equal Employment Opportunity Commission (EEOC). Often, the underlying discrimination allegations will be dismissed, but a court will determine retaliation occurred. 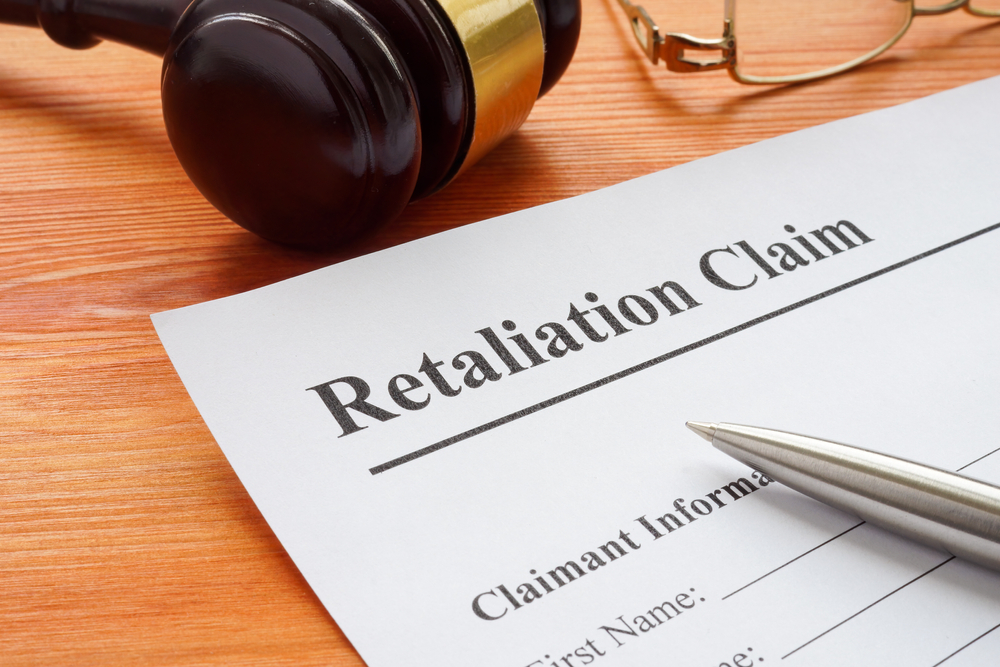 As a result, employers facing an internal discrimination complaint from a current employee must take proper care to investigate and respond. Sometimes employers must deal with a complaining employee who is also the subject of complaints. Under such circumstances, what should you do to support any decisions resulting in adverse employment actions? Here is one example of an employer getting it right.

Sharon Wilson filed a sex discrimination and retaliation lawsuit against her former employer, Central Arizona Water Conservation District, after she retired in lieu of termination. In the six months before the separation, she complained her supervisor was discriminating against her based on sex. During the same period, the district received complaints about her behavior.

The district investigated the complaints raised by both parties and found Wilson’s allegations weren’t substantiated. Therefore, it placed her on a corrective action plan (CAP).

Second batch. Later, Wilson confronted two of her subordinates who were referenced in the CAP. The subordinates again complained about her, and a second investigation ensued. The district ultimately decided on termination but offered her the opportunity to resign in lieu of termination.

Wilson sued the district for, among other claims, retaliation. The employer argued (1) the retaliation claims weren’t based on adverse actions, or (2) any adverse action wasn’t linked to her protected activity.

First, Wilson asserted her merit increase was adverse because it was lower than the three percent cap and came shortly after she complained about the supervisor. She failed to provide evidence supporting a higher increase, so the court determined she hadn’t proven the raise was an adverse action.

Second, Wilson claimed she wasn’t informed about the investigation after she complained. The court noted “an investigation cannot be an adverse employment action for purposes of retaliation when the credible allegations investigated by the employer are later found to be justified.”

Third, Wilson argued she was fired because she alleged discrimination. Although there was no dispute her termination was an adverse employment action, the court reasoned the claim also failed because she never showed a causal link. Rather, the evidence showed she violated the CAP, resulting in her termination.

Wilson’s employer got HR involved early and often. It investigated the complaints and guided management on the appropriate action based on the findings. Although it’s unclear from the record, it appears the decision to take adverse action against her wasn’t made lightly and was supported by legitimate business reasons.

When confronted with similar situations, you should carefully examine the proffered reasons for the adverse action and consider whether similar action would be taken if the employee hadn’t engaged in protected activity. If so, proceed, but not without caution.

Jodi R. Bohr, an attorney with Tiffany & Bosco, P.A., practices employment and labor law, with an emphasis in HR management counseling, litigation, class actions, and other HR matters She is a frequent speaker on a wide range of employment law topics. She may be reached at jrb@tblaw.com.