This year, many areas are experiencing a rise in minimum wage—some for the first time in many years. In other locations, there are raise pressures beyond legal requirements, as employers are finding they’re simply not receiving as many applicants as they did in the past for roles that are on the lower end of the pay spectrum. 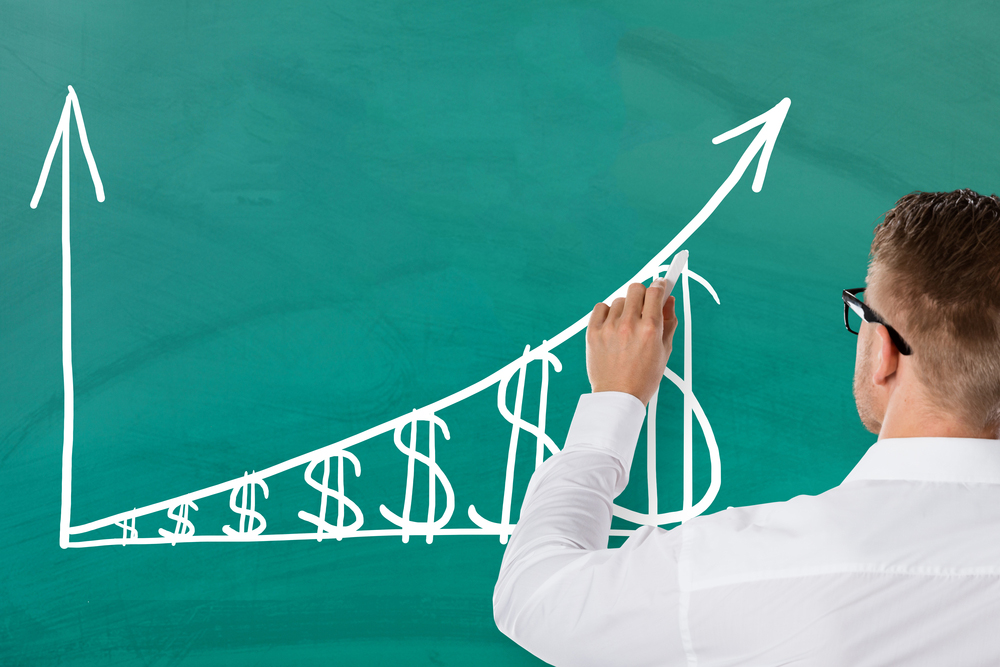 This trend is being seen across the country. Wages are being pressured upward, and employers have definitely taken notice. What does this trend mean for your hiring plans?

Although the federal minimum wage hasn’t changed, the minimum wages most employers were paying certainly have, primarily due to increasing market pressure resulting from fewer candidates applying for lower-paying jobs. As employers compete for talent, they’ve been upping the ante to get more people to pay attention to their vacancies. What used to be an aspirational goal for some—a $15/hour minimum wage—is now attainable in many roles that previously paid less than $10/hour. This trend is buoyed by many organizations’ adopting their own minimum wages—organizations that employ tens of thousands of people.

Although this upward wage pressure may feel new, it’s actually been building for years. There’s been a continual push to increase the minimum wage, and there was upward pressure in previous years on employers to increase wages when unemployment was low.

Some expected the pressure to dissipate because the pandemic caused widespread job loss, but it didn’t change the underlying factors that created the push. On top of that, many people realized, after either gaining more flexibility or going without a job for a long period, that they were no longer willing to accept the same pay levels as before.

Additionally, the size of the available workforce isn’t growing as quickly as it did in years past, meaning there aren’t as many new people entering the labor market to keep up with the increasing need for more employees. This means candidates have even more bargaining power.

Employer Considerations when Recruiting in a Rising Wage Environment

Here are a few things for employers to consider in this new recruiting environment:

What has your experience been with applicant wage expectations in recent months? Has your organization increased your pay levels to attract more talent this year?