The rise of contract workers has hardly been a secret. In every corner of the economy, influences such as technology, market, and employee-related factors have led to a reshaping of the modern workforce. 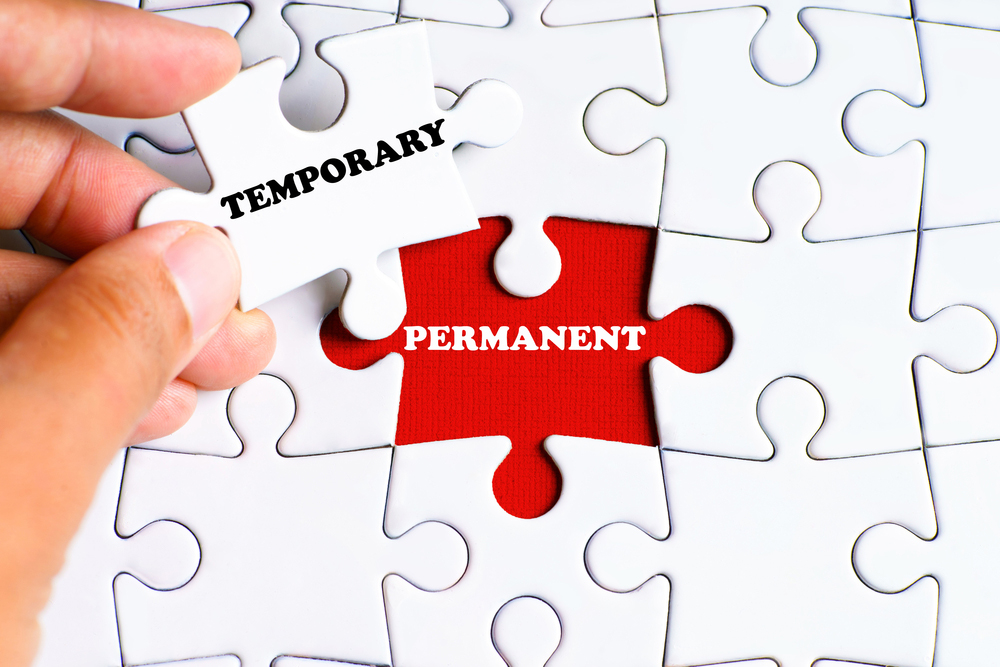 An NPR poll last year found that one in five American jobs was held by a contract worker and that nearly half of the American workforce is expected to comprise this type of worker within 10 years. Contracting is a trend that can benefit both contract workers and employers, especially given industries’ and businesses’ fast evolution.

But Massachusetts-based recruiting firm WinterWyman has compiled data that belie this trend. From 2017 to 2019, the number of permanent roles the firm opened and placed doubled, while the number of temp openings remained steady. As part of this, WinterWyman observed that more employers are creating permanent roles—positions they may not initially have budgeted or even had headcount approval for. So, why the discrepancy?

It’s all about the economy and, more specifically, unemployment. As the national unemployment rate remains near historic lows, companies nationwide are struggling to attract talent, which makes it even more important to retain talent.

It’s a candidate-driven market, and jobseekers can be highly selective in their searches—whether their focus is on salary, benefits, flexibility, or corporate environment. This has put the pressure on companies to get creative when it comes to hiring and retention—and that creativity directly impacts the contract and permanent workforces.

Employers like contract roles for a number of reasons. First, they provide the opportunity to assess an employee’s skills and cultural fit before committing to a full-time arrangement that includes benefits and other expenses. Employers also want to ensure their financials are in place before hiring full-time employees. Contract workers give employers the ability to maintain productivity while managing and considering these other factors.

But contract hires can be risky. Once employers find a qualified candidate, losing him or her at the end of the contract means starting from square one. Then, not only are they forced to find another qualified candidate in a tight labor market, but they also take a major productivity hit in the process.

And the workload is not slowing down; in fact, in many cases, the work is increasing due to company growth. Additionally, employers are not able to attract as many candidates to a contract role because these individuals are opting instead for a permanent opportunity at another company.

Tips for Winning Over Candidates

Whether the position is contract or perm, the hardest part is winning candidates. To be successful, keep these tips in mind during the hiring process:

When employers are flexible and evolve as the economy and hiring markets change, they will have a better chance of attracting and winning top talent.