There is a much shared story attributed to famed businessman Thomas J. Watson Sr. during his tenure as head of IBM. The company, under Watson’s direction, had been increasing inventory despite poor demand, gambling on high levels of post-World War II demand. 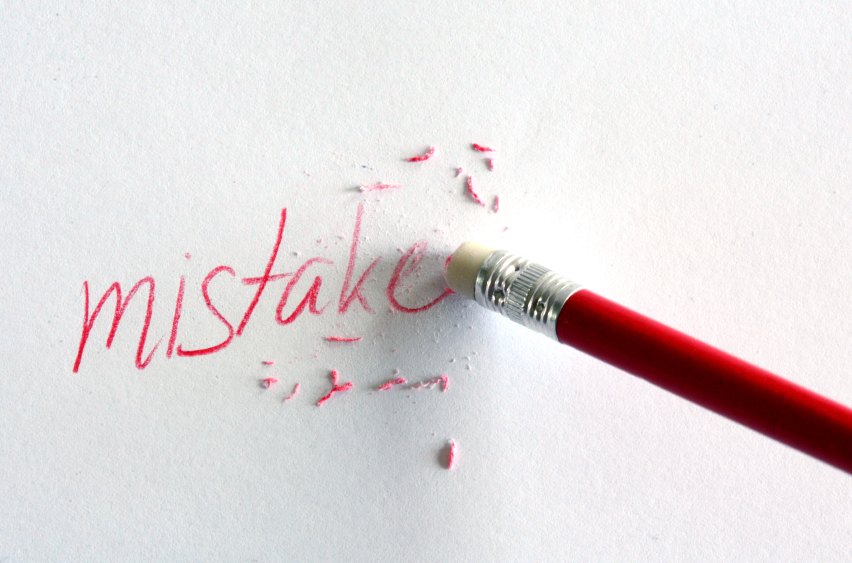 When a salesman failed to secure a major government bid—close to $1 million dollars in value—the salesman came to Watson’s office and offered his resignation. Watson sat down with the salesman and asked him what happened. The salesman went through the entire process step by step, describing where mistakes had been made and what had been done differently.

Rather than accept the salesman’s resignation, Watson is said to have replied something to the effect of, “Why would I accept your resignation when I have just invested one million dollars in your education?”

The Value of Mistakes

This story illustrates the value of mistakes on employee training. Anytime a real-world example can be provided to trainees, companies should try to find a way to leverage it to reinforce training and highlight key principles, policies, or concepts. But mistakes, in particular, can be valuable examples for several reasons.

For one, mistakes, even more than successes, stick with people mentally. Mistakes are emotional. They are painful. People may fear losing their jobs, like the salesman in the IBM story. At the very least, they probably fear reprimand and embarrassment. The consequences of that mistake may also be painful for the staff. Maybe they must work long hours or deal with upset customers as part of the cleanup process.

Moreover, a mistake often has a clear, traceable path between action or omission and consequences. For example, leaving the freezer open caused $20,000 of produce to go bad. Making a software change outside of the approved process caused a material exception to a compliance audit.

Finally, mistakes create motivation for improvement. When someone makes a mistake, the rest of the organization is keen to avoid that same mistake, and the person or group that actually made the mistake is keen to demonstrate it won’t let it happen again.

No matter how well employees are trained and how rigidly processes are implemented and followed, mistakes are bound to happen in any organization. One way to make at least a little lemonade from the lemons of mistakes is to recognize them as the valuable teaching tools they are.

Here are some specific tips and strategies for reaping the rewards that mistakes can provide.

When Possible, Give Employees a Chance to Fix Their Mistake

Before looking at how to incorporate a mistake into the learning process, make sure to actually fix the mistake. The employee(s) or team that committed the mistake should—when possible—be given a chance to correct the mistake.

This not only reinforces the impact of the mistake but also helps an employee learn from it by effectively looking backwards at the mistake and then addressing its consequences.

Even a simple mistake—Bill dropped a box of expensive glassware—can be dissected further to see what could have been done differently. For example, maybe Bill was rushing because of time constraints; maybe he was given a box that wasn’t packed properly by another employee; maybe an area required to be kept clear for moving glassware was left cluttered, creating obstacles and tripping hazards, etc.

Don’t Let Good Behaviors Get Mixed Up with the Mistake

A mistake can happen at the same time as, or even despite, positive behaviors. For example, in responding to a customer complaint, a service representative may have done well by being proactive and prompt in responding, but the service rep may have made a mistake in the response itself.

Even if the service rep could have avoided saying the wrong thing by consulting with a manager first, it’s important not to send the message that service representatives should always consult with managers before addressing customers.

Let People/Teams Teach Others About Their Mistakes

If the employee(s) or team involved in making a mistake is the one who gets to fix the mistake, there will be no one better suited to explain that mistake to others. He or she or the whole team can answer questions about thought processes, emotions, etc. Furthermore, empowering those who have made mistakes to teach others the lessons learned helps remove some of the stigma of making mistakes.

Mistakes happen in every organization. What is important is how they are handled. Successful organizations know that mistakes are learning opportunities and will respond to them accordingly.