Right before the coronavirus really took hold in the United States, there was some very encouraging research conducted by Gallup, which uncovered record-high employee engagement. 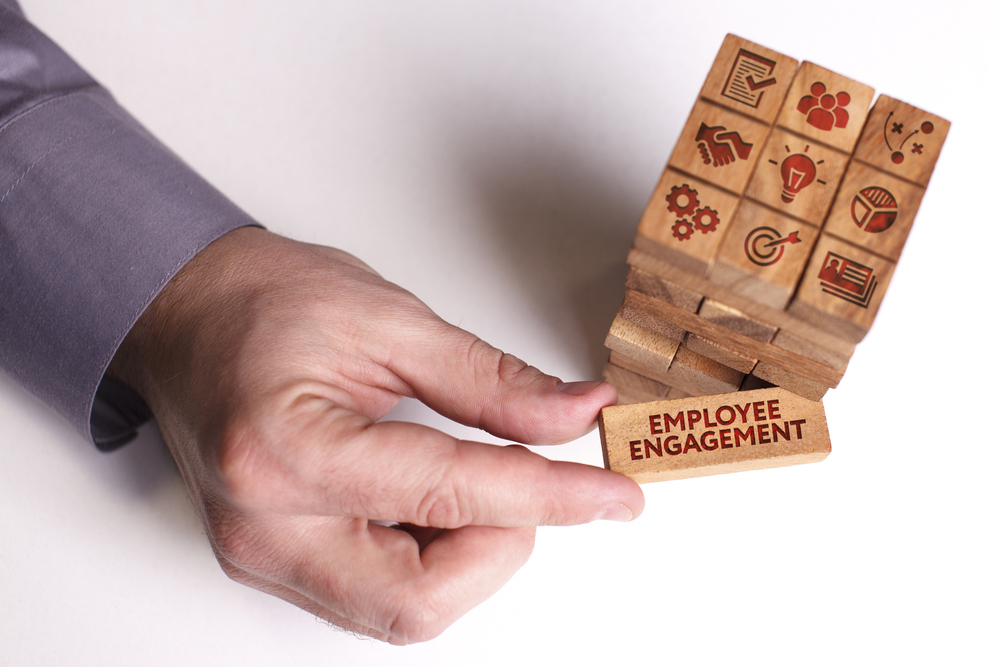 Employers have been addressing this problem for quite a while now, and it appears they were finally making some headway. These findings offer an interesting snapshot of the world of engagement right before the crisis, so let’s examine the factors and look at how they might be influenced by the coronavirus.

The report, called “4 Factors Driving Record-High Engagement,” is based on 4,700 full- and part-time employees. Some of the critical findings include:

I recently discussed the results with Jacky Cohen, VP of People and Culture at Topia. I mentioned to her that the idea of employee engagement has been around for some time. She said, “People have been paying attention to engagement for probably a few decades now, but I think it’s really heated up probably in the last 5 to 10 years.”

I asked about what has changed. Cohen remarked, “Part of that has to do with the talent pool and the war for talent and all of the knowledge and conversation happening around that.” Her response is particularly interesting in light of what has been happening since this poll was published: The country is facing record-high unemployment, and workers are clinging to their jobs in a time of crisis.

Another factor, according to Cohen, contributing to why engagement has been boosted recently involves better strategies on the part of employers and Human Resources. She adds, “It comes down to people being inspired and challenged by the other people around them and being connected to the work. I truly believe we hear and see people wanting to know the mission of an organization and know where it’s going. That goes so much farther than a free lunch or cupcakes.”

This last concept might actually survive the COVID-19 crisis. A massive emphasis on empathy, working together, and making due has been a major part of our own organization and many others I have spoken with.

There is a general sense that the employers that treat this crisis with the dignity of their employees in mind will be greatly remembered when the veil finally lifts. Those organizations that were already maintaining healthy cultures and cultivating high engagement might be better positioned to survive these challenges.

Disengaged employees are often considered very damaging to organizations’ bottom lines. Such an analysis looks at what might have been accomplished if they were engaged and is based on the kind of value engaged workers bring.

It’s tempting to consider what they might have brought to the table and count the absence of that as a loss. The goal of this line of thought is to convert as many disengaged workers to engaged workers as possible, and that strategy certainly has its merits.

If, however, disengaged workers are looked at as a constant rather than a variable, the year-over-year “loss” attributed to them gets removed from the equation. Instead, consider the very real and ongoing loss that is occurring because of another part of the engagement spectrum: the actively disengaged.

These employees, for whatever reason, have become bitter toward their jobs. Perhaps their position is justified; perhaps it is not. Their ability to do damage to an organization, however, should never be underestimated.

Cohen says, “I’d rather have an empty seat than a seat with someone who is actively disengaged. If you have folks who are disengaged, that is going to permeate into the business.” Take a moment to think of the ways people within your organization might destroy it.

They might steal client lists, send out damaging mass e-mails, introduce bugs into systems, sell data to competitors, bad-mouth you to your candidate pool, or spread their malfeasance to their coworkers, just to name a few. Such employees—and I’ve met a few—really do dedicate a lot of their energy to damaging their employers.

Remember that the Gallup poll put the rate of actively disengaged at 13%, tying with its lowest number since testing. Since then, many of those employees have been fired, furloughed, or sent home. What impact will this have on them? Without research, it’s hard to say. Perhaps those who have kept their jobs will be shaken out of their funk and count themselves lucky to still be employed.

The Impact of the Coronavirus

We don’t yet know how, but the coronavirus will have a major impact on employee engagement. I can only guess, but I see a major divide occurring based on four factors.

It took a lot of work to get employees to be more engaged than ever, and even in the case of Gallup’s research, those numbers were low. Now more than ever, leadership and HR really need to put their heads together and find new ways to make sure they can keep that momentum during this crisis.