When interviewing candidates, do you find that the interview tends to get off topic quickly? Are the candidate’s answers not as robust as you expected them to be? Have you considered overhauling your interview process but don’t know where to begin? We have a suggestion: Try asking behavior-based interview questions. 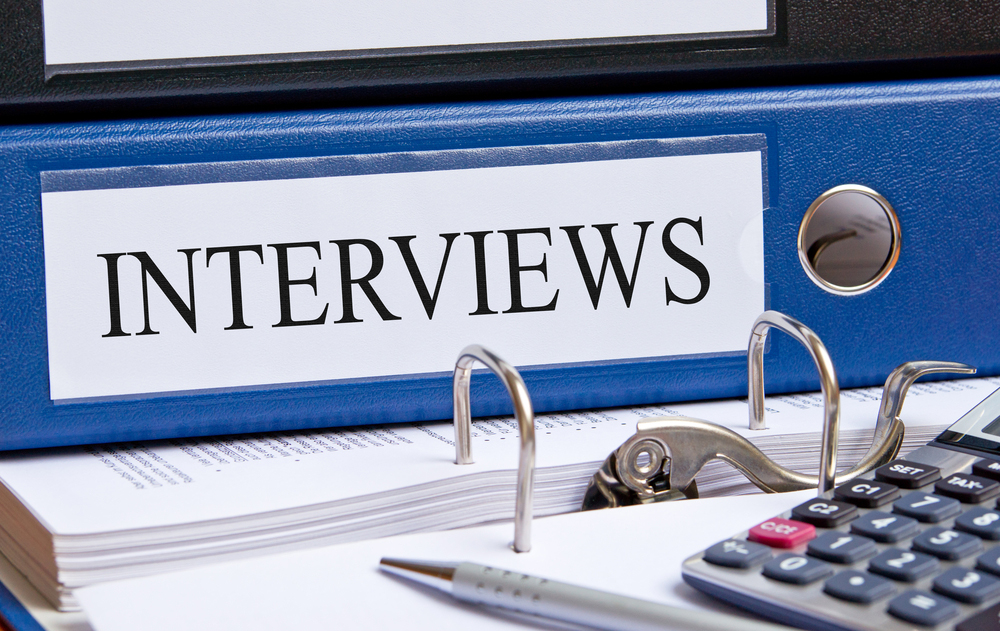 Typically, when conducting candidate interviews, you generally ask the candidates about themselves, their work history, and why they want to work for your company. Although these questions are great for learning more about the person sitting across from you, they don’t tell you anything about how that person will perform in the future.

This is where behavior-based interview questions come into play. As Mendelowitz explained, behavior-based questions allow you to gather information about the candidate’s past behavior, enabling you to understand how he or she will perform when given certain tasks.

An example of a behavior-based interview question would be: “Tell me about a time when …” Asking this type of question prompts the interviewee to share his or her experience performing a certain job. You can use this response to get a better understanding of how a candidate will behave when tasked with the same responsibility in the future.

So, why should you use behavior-based questions? To identify top talent, of course, but there’s so much more than this. Here are three reasons you should be asking these types of questions during your next interview.

Behavior-based interview questions are vital when you want to learn more about a candidate’s experience, and as Mendelowitz says, you want to lean on these questions when conducting an interview. By doing so, you will get the full picture of whom you’re hiring, and you will reduce the risk of making a bad hire.

The best predictor of future behavior is understanding past behavior—and there are three categories of behavior that can help you gain a wholistic view of each candidate:

When asking behavior-based questions during the interview, you reduce your chances of making biased hiring decisions. Be sure, Mendelowitz advises, to keep your interviews on topic and structured. While you may think having a casual conversation will lead to more genuine interactions with the candidate, you run the risk of making biased decisions later.

As we know, bias is the result of finding, hiring, and/or favoring like-minded individuals. Sure, you may have things in common with the interviewee, or you may like the way he or she dresses, but these are examples of bias, and they shouldn’t be used to determine whether the candidate gets the job.

Instead, focus on asking every candidate the same questions in the same order. When you adopt this strategy, you’ll begin to see one candidate stand out among the rest, which will also reduce your chance of making a biased hiring decision.

When you conduct structured interviews and ask candidates the same behavior-based questions in the same order, you are reducing the risk of making a biased hiring decision. You’re also protecting your company from getting slapped with a discrimination lawsuit in the future.

According to Mendelowitz, when a jobseeker sues a company for whatever reason, it’s most likely because of something that was said or done before, during, or after the interview. She says that “companies are at fault in 50% of these cases,” and these lawsuits may be brought on because the interview wasn’t structured.

As mentioned above, conducting an unstructured interview may allow for more genuine interactions with the candidate, but you’re opening yourself up to a lawsuit. Conversations can get off topic quickly, and next thing you know, you’ve said the wrong thing, and the candidate is now suing you for discrimination. By keeping the questions behavior-based, structured, and consistent across each candidate interview, you’ll be saving your company from a potential headache in the future.

While points two and three seem relatively similar, they are, in fact, the most important reasons you should be conducting behavior-based interviews. Not only will you be saving your company from a potential lawsuit, but you’ll also be rewarded with skilled talent to fill vacant roles.