Training employees is a crucial means of making them more effective and productive, as well as reducing risk. But many employers fear that spending money on training employees will make them more attractive candidates in the labor market, thereby making them susceptible to leaving the organization. Here are some reasons you should not let that fear deter your training efforts. 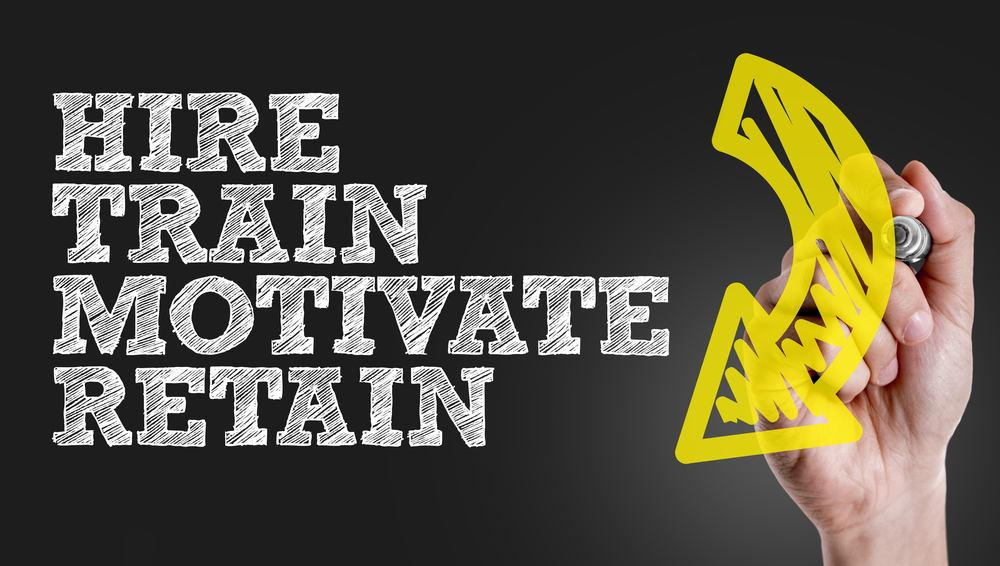 You Want the Best Employees, No Matter How Long They Work for You

Gone are the days of spending an entire career with one company, particularly for Millennials and Generation Z. According to a CareerBuilder survey, employers expect 45% of their newly hired college graduates to remain at the company for fewer than 2 years, and they predict that by age 35, roughly 25% of young employees will have worked 5 jobs.

In other words, your employees aren’t likely to stay with you forever anyway, so why not have the best employees you can while they are with you?

Increasingly, job applicants and employees crave opportunities for training and development. Eighty percent of Millennials in one survey cited personal growth as the most important quality of a company’s culture. Such opportunities help employees stay engaged in their work and their organizations.

And not providing that training can actually push employees away. That same survey found that 71% of Millennials who said they were likely to leave an organization in 2 years were dissatisfied with how their leadership skills were being developed.

But that doesn’t tell the whole story—it isn’t the training that’s to blame. Several years ago, CBS News reported on a study in the Journal of Applied Psychology, which found that employees who received training were more likely to stay with their companies unless opportunities for advancement were lacking.

It’s always possible that good employees will leave. But that shouldn’t be a reason to forego efforts to help them become as highly skilled as possible while they’re with your organization. Training and development, when coupled with visible opportunities for advancement, can actually be two of your best retention tools.