Employee burnout comprises a real challenge for employees and employers alike. But what creates the conditions for burnout? And how can employers help prevent it from happening in the first place? 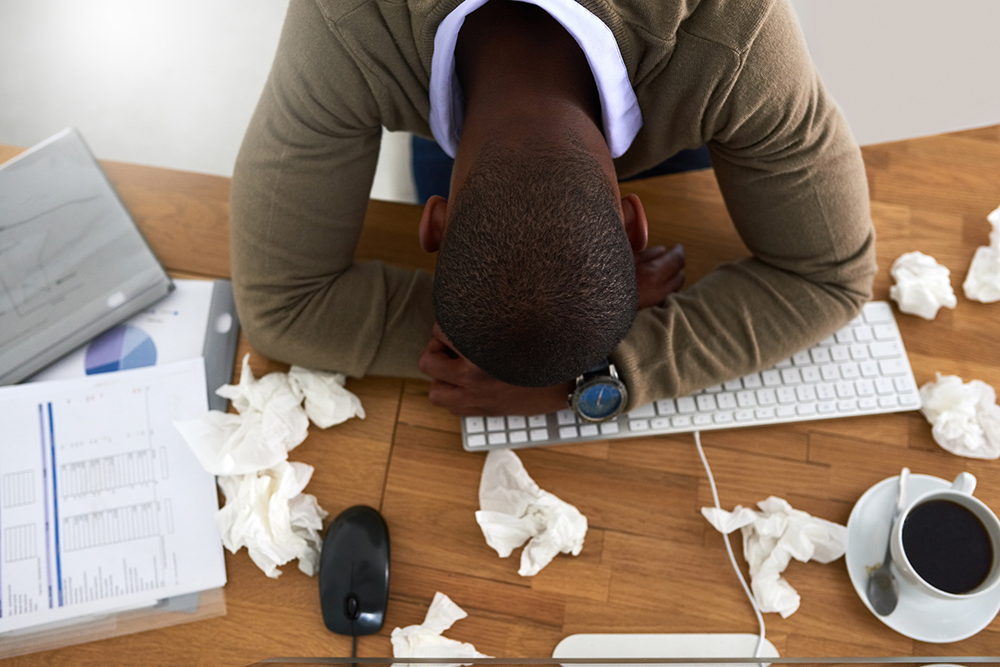 I recently had a chance to speak with Tyler Burchett on behalf of the creative team at DirectCBD concerning a survey on employee burnout that it conducted.

Many believe that employees get burned out because of a need to meet deadlines and be productive. Is that what you have found?

According to our results, the most common reason cited for working to burnout was to hit deadlines. Thirty-eight percent of respondents said that was one of the reasons they worked to burnout.

The second most common reason was to maintain productivity stats. Thirty-four percent of our respondents said that was why they worked to burnout, so our data appear to back up that sentiment.

What causes employees to remain at work until they get burned out instead of seeking a better situation for themselves?

It’s hard to say, as we didn’t specifically ask about that in our survey. But what we can say is that there definitely appears to be constant pressure employees feel like they need to live up to.

For example, nearly half of our respondents reported pretending to look busier at work than they actually were.

As you say, you found that nearly half of employees admit to pretending to be busier than they are, and more than 40% came in early or stayed late to do so. That’s kind of crazy, right?

On the one hand, it seems crazy, but on the other hand, it makes sense. If employees are fearful of being fired and have a desire to be seen as productive, it makes sense logically that they might take additional steps to project that.

We also found that a significant number of employees will do things like answer messages outside of work hours and complain about their stress levels to give the impression they are busy.

Can you speak more about the extent to which employees were working too hard because of fear of being fired?

Fear of being fired was actually the third most common reason respondents gave for working until burnout. Thirty-three percent of employees admitted this was one of the reasons they did so.

It’s notable that the top three reasons all center on maintaining productivity, meeting deadlines, and fear. The more rewards-based incentives, like working toward a promotion or for a raise, ranked significantly lower on the list. We believe that reveals something interesting about the mind-set of employees today.

What can employers do to get an understanding of what this situation is like at their workplace?

Employers can start by talking to their employees. This can be done in a number of ways, ranging from anonymous surveys to more formal question-and-answer sessions. It depends on the culture of the company. But ultimately, if employers want to know how their employees are feeling, the best way to find out is to ask the source.

How can employers begin to address some of the issues highlighted in these findings?

They can start by asking themselves tough questions. What type of example are they setting? Do leaders visibly take vacation, or do they perpetuate a culture of work martyrdom?

Culture is set from the top down, and if employers are unhappy with the culture their employees feel, the first and hardest step is to honestly look in the mirror.