What do you do when 35% of your employees say they do not understand their growth and career path at your organization? For one organization, the problem highlighted a need to closely examine its performance evaluation system. With some trial and error, it decided to implement a scorecard system, yielding great results. 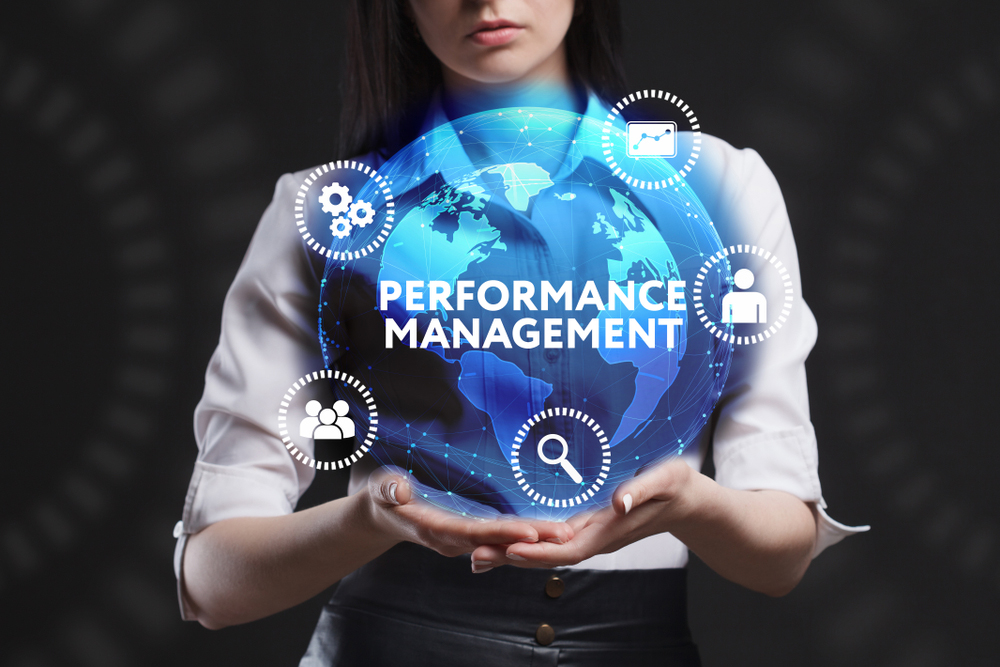 The organization in question is Arkadium, a company that makes games for grown-ups. I had a chance to speak with its SVP of People Innovation, Vivian Lee.

Once the company examined its system, it found a major issue: misalignment between what a manager believed an employee’s performance was and what the employee believed his or her performance was. As Lee describes the situation, “Even though these conversations are happening in the same room, they seemed to be like they were on different planets.”

I’m sure we can all relate. Your and your supervisor’s perceptions of your performance are likely very different from each other and quite possibly different from the truth. Without objective verifiability, performance reviews can be points of miscommunication at best and points of contention at worst.

Scorecards to the Rescue

“Ultimately, the one-word answer to what we felt like was missing was a scorecard,” says Lee. She admits that scorecards aren’t something unknown or new but adds, “We anchored a multipronged approach around the scorecard.” Simply put, scorecards are key measures of employees’ achievements and abilities, which are often displayed in a graphical way.

On the surface, the goal was to solve that miscommunication. The scorecards answered the following questions: “How can they get promoted? What should employees be tackling to achieve the next step? What is the manager’s commitment to their development opportunities?” says Lee.

The scorecards Arkadium adopted have two parts. It calls the first part “outcomes.” That’s the “modified job description bullet,” says Lee. She adds that it’s different from a job description because it’s “written in a way that is a bit more achievement-oriented, or you define success in a role a bit more specifically.” The other part is called “competencies.” “They are the skill set you need to present in order to achieve your outcome,” she explains. It helps connect employees’ skills to their role, as well as what skills they will need to develop to get another role.

Without the outcomes section of the scorecards, misalignment between how employees believe they are doing versus how their managers believe they are doing is the source of a lot of confusion and conflict. There are no baselines to guide the discussion, which Lee says leads to managers saying things like, “You’re not bad at this. You’re pretty good. I think you could do a little better.”

But when there are scorecards on the screen, both the employee and the manager can look at real guideposts. Lee says now, the conversation is, “Are you doing it at the level you need to perform at for Arkadium to succeed? Yes or no. Check or not check. And to see that unchecked box is very eye-opening. That’s when you can start to have meaningful conversations around what that person needs to do to level up to meet the expectations of the role,” she says.

I pointed out to Lee that employees and their managers could still disagree over their performance even with a clear system of metrics.  She agreed but said that with this system, “There is no way around some misunderstood reading between the lines.” The manager and the employee have a shared language, and while they might disagree about where they stand on any one metric, the identity of that metric is never in question.

The outcomes section of the scorecards offers a solid foundation. And with proper footing, the performance discussion can be usefully led toward where an employee needs to be to advance. The power is now shared between the manager, who can help set concrete goals toward an achievement, and the employee, who can own those steps and know exactly what needs to be done to achieve those goals. Lee explains that for every role, “There’s a little yellow banner that highlights what the expected level is” for advancement.

If an employee wants to be a leader, he or she is judged and is provided a path for improvement for measured skills surrounding that goal. Lee gave an example of a tangible goal for leadership: being able to carry yourself in a meeting with 50 people or more. That’s a metric that can be captured, discussed, and ideally improved. Lee says the system is designed to give employees clear direction for how they can grow, how they can get a promotion, and how can they make more money.

Finally, the scorecards are somewhat public within the organization. “You’ll be able to see every single scorecard. You can toggle between your role and any other role,” says Lee. Such a system offers a level of transparency that plays a few roles. First, it gives people a clear idea of how others have succeeded and therefore provides a path toward similar success. It also provides a certain level of self-correction in the system. The scorecards will be viewable by everyone, which encourages fairness.

What about toxic bosses? Clever toxic managers know how to look and act the part of a great leader when certain people are watching but then return to their less-than-wonderful selves when there is no oversight. When it comes to performance reviews, such managers have a unique opportunity to enact their toxicity on their subordinates. After all, who will question them? I asked Lee if her system addressed this issue.

She acknowledged that while the organization strives to stamp out such individuals, “It’s easier said than done to be able to pinpoint and weed out such managers,” but several aspects of the scorecard tool have really helped. The system’s transparency provides the most important source of assistance for combating toxic managers. For example, says Lee, let’s say “there was a toxic manager that rated one of their employees as a level one in verbal communication.” That employee’s scorecard is available for everyone to see.

That gives upper management the foundation it needs to start to pick apart such unhealthy manager-employee relationships. If, in that same example, all employees knew that person recently gave a great presentation but was rated low in that outcome, they can ask the toxic manager why he or she gave such a low rating. Lee says, “Being able to have that person face the music is very, very valuable to be able to at least speed up what I feel like is a very real problem, especially in larger companies where you have more managers or more levels.”

Lee’s method is hardly the only way to use scorecards, but I believe it represents a good look at the value of such a system. If you are finding that your performance reviews are lackluster or serve little purpose, perhaps consider adopting a scorecard system, as well.